Sophie was crowned student human rights reporter of the year for a multimedia (article and video) blog entry, telling the story of a human trafficking survivor who had been wrongly convicted of crimes in the UK when she was in fact a victim.

The video Sophie filmed was picked up on national news and internationally.

Winner of NCTJ Awards for Excellence

Sophie won the ‘Scoop of the Year’ award from the National Council for the Training of Journalists for a multimedia package (radio documentary, article and video) she made during her postgraduate studies which was also commissioned by her local commercial radio station.

The main focus of the piece was an hour-long radio documentary revealing the extent of child sexual exploitation in South Yorkshire with an accompanying video package and online article.

The nomination was for the radio documentary (as mentioned above) which was broadcast on Hallam FM Radio, Bauer Media. Sophie pitched, researched, produced, reported and recorded most of the package.

Sophie was runner-up for two Guardian newspaper awards for a range of journalistic work she completed during her postgraduate studies in journalism. 13 GCSEs and 5 A-levels: Languages, Ethics, arts and an English award. 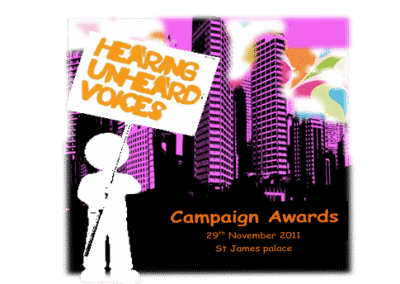 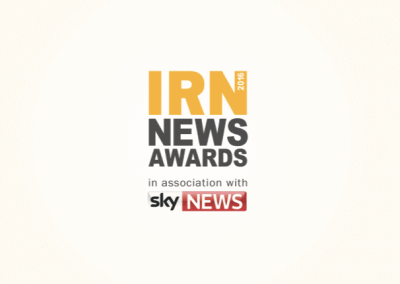 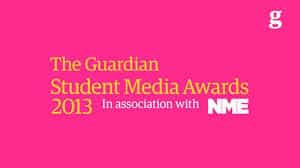 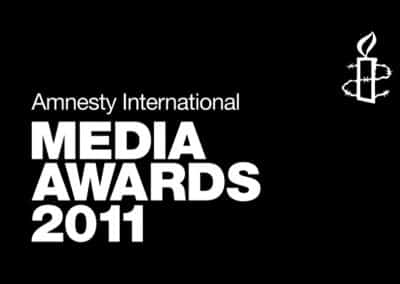