Feed-a-thon: Breastfeeding in public to celebrate 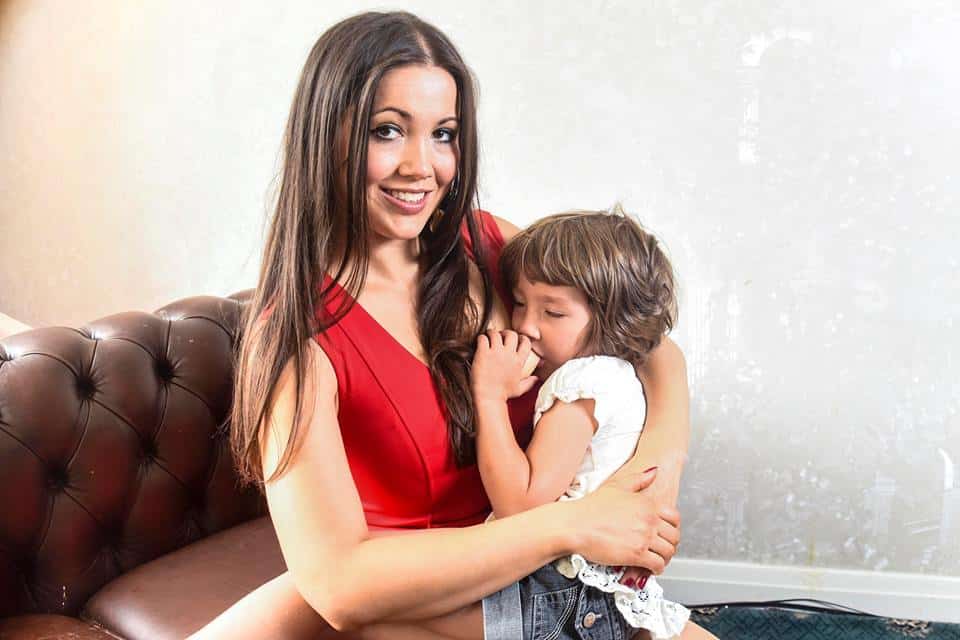 When I accidentally fell pregnant to a new boyfriend, we were shocked to say the least.

We were young, ambitious and into fitness as we had met in my local gym (he was an altitude trainer and I was teaching Bellydance.).

Having a baby was not in our plan.

But sometimes life just does that to you, you think your heading one way and then you’re shoved in another direction. The whole sliding doors moment.

So I was pregnant or as I like to call it “up the duff.”

I was trying to get my head around motherhood ten years earlier than planned, so I hadn’t even considered breastfeeding.

I had never seen anyone breastfeed in real life and I thought that my boobs were just there to “look good.”

Until, I moved to Wakefield from Sheffield to live with my boyfriend and his family.

I didn’t know anyone, so I made a real effort to immerse myself into pregnancy groups and online networks. And slowly I started to learn about breastfeeding and the benefits of it for mother and baby. I became fascinated by it. I started to realise how awesome my body is and that it had a purpose rather than just being something to sculpt.

So I vowed to breastfeed but only in private. I made it clear I would only breastfeed alone at home or if we were out my boyfriend would have to park his car whilst I fed in the back. I would not be getting my boobs out in public.

That was 2012. Now, six years later, I find myself openly blogging and vlogging about breastfeeding and this week i supported Breastfeeding Week by attending a Feed-a-thon in a local shopping centre.

The event was organised by FAB Charity who massively supported me through the early days of establishing breastfeeding with both of my babies (t… and now I breastfeed a three-year-old and sometimes a six-year-old!

I would never have believed this if you’d told me that six years ago.

So to all you boobing mamas and to our supporters – THANK YOU AND LET’S CELEBRATE BREASTFEEDING!

And nowadays I am seeing more people like me breastfeed, but there’s still a long way to go…