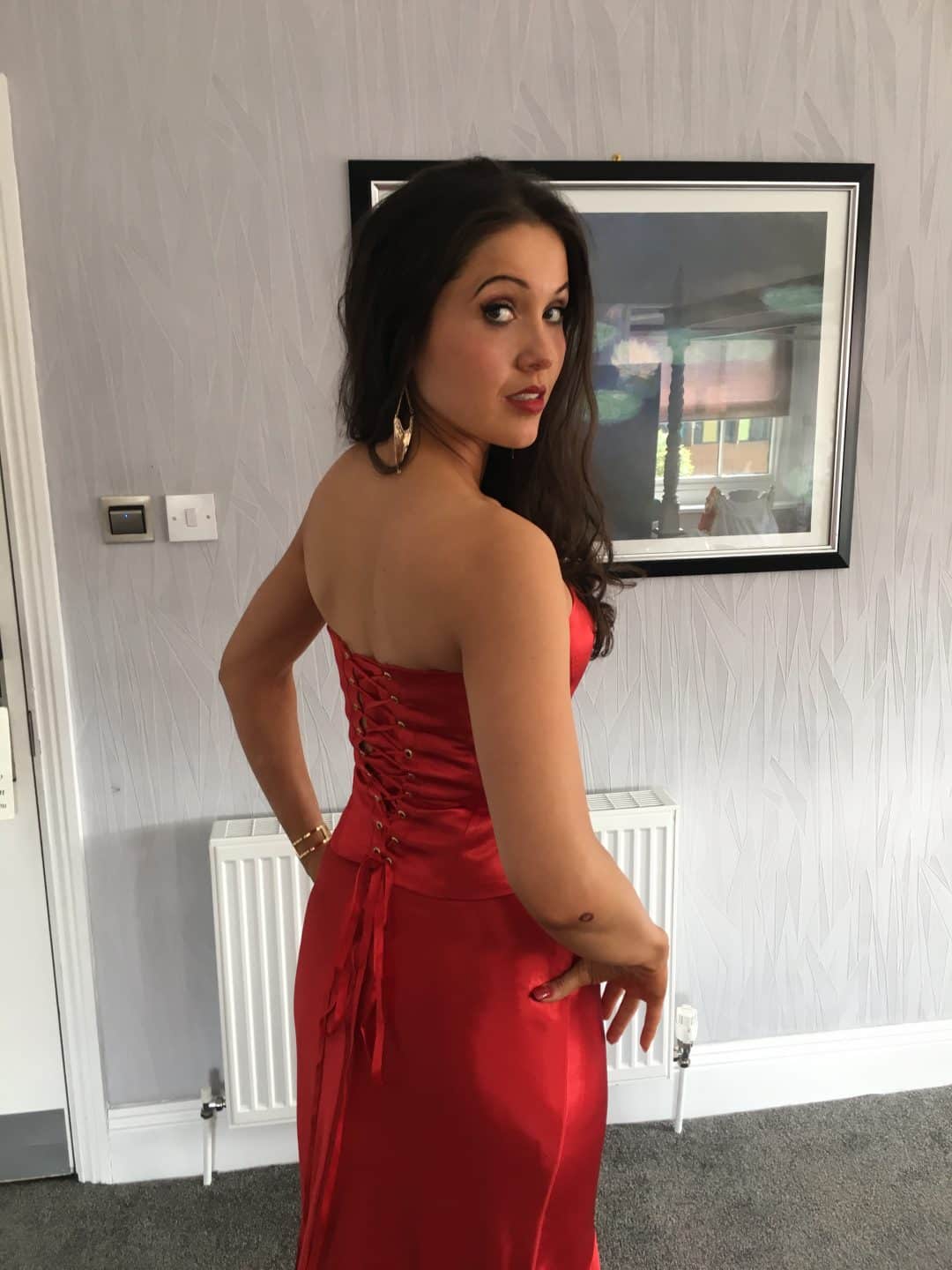 My “Body Mass Index” has been a curse of mine for many years.

I was curvy as a child, I lost my puppy fat in puberty but as a teen I became too thin (physically skeletally anorexic but not low enough a weight to get help).

Now as an adult I’m on the “higher side of healthy.”

Baring in mind that currently I am an active mum-of-two. I exercise six times a week, I don’t drink or smoke, I eat a fairly healthy vegetarian diet, granted I drink a bit too much caffeine, but overall I’m in good shape… And yet when I went to my “health assessment,” as part of my mental health care, that bitch which is BMI was back.

Due to me having had an eating disorder (ED) most of my life, I no longer weigh myself because I become obsessive about it.

But every time I require a health check, to make sure I’ve not damaged my body with my bad habits, my weight and mostly my BMI is in the spotlight.

Rationally, I know I’m a heavy person (when I was skeletally anorexic I still weighed 9 stone). I know muscle weighs more than fat. I know I’ve got a decent figure considering I’ve given birth to two amazing humans.

But my underlying ED rears its head whenever I hear about my weight and worst still, my BMI.

I turned to social media after a recent appointment because I felt bad about my weight and fortunately the health club I set up on Facebook is a safe place to vent my woes.

That was one of the responses I got and, (with permission) I wanted to share that because that phrase gave me hope and made me smile.

It demonstrates how frustrated and fed up a lot of us are about being judged by this (often) inaccurate representation of our bodies.

But not only is it frustrating, it’s damaging too.

To me my BMI is a marker that I’m a failed anorexic. I know this is the wrong way to think but I have to manage my eating disorder which I work on every day. And yet we still all obsess about calories, weight and body shaming ourselves.

Although I’m at a point where I do love my body, it’s not perfect by any stretch but I’ve learned to love my strong legs, big hips and slim waist.

But I still can’t help but be triggered by healthcare professionals who focus on my physical self rather than on me.

“Cut down on fruit and smoothies…” Seriously?!

I snack a lot (granted), I probably snack too much but then again I exercise a lot and breastfeed so I feel I need the nutrients.
So in my most recent health assessment the kind nurse (who to be fair was just doing her job) suggested I cut down on smoothies if I want to slim down a bit.

But to me, whilst I now feel guilty drinking my homemade smoothies, if that’s the worst I’m having, well so be it, I don’t think I’m doing too badly!

I’m a big believer that we need treats too and vices. I know from my years being bulimic that if you try to starve or drastically cut down this can end up in other unwanted behaviours rearing their ugly head such as bingeing, purging and substance misuse.

No one size fits all

Surely there must be a better measure than BMI?!

What do you think? Do you believe in BMI?