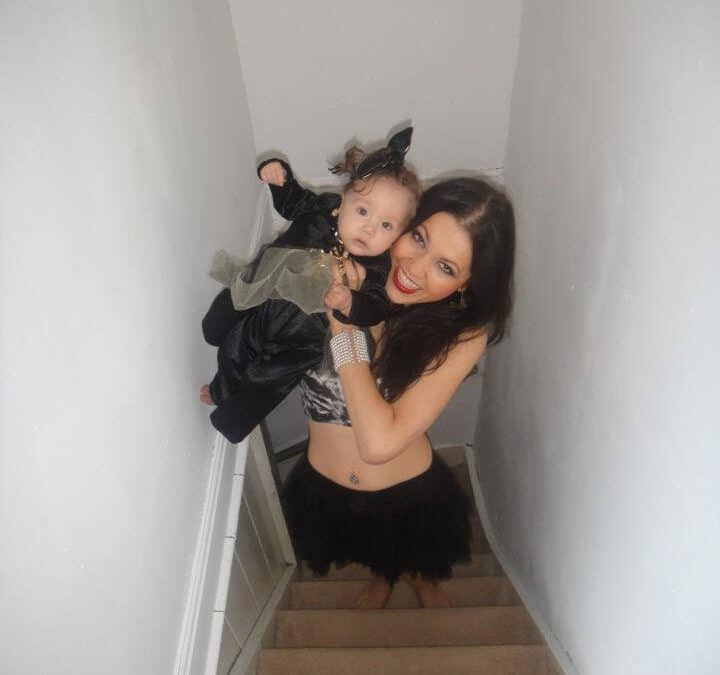 The weird and wonderful talent show is back showcasing some of the best talent Britain has ever seen.
Yes get your hands over those imaginary buzzers or download the Britain’s Got Talent app to buzz for real, as the family entertainment show has returned. And this year is its 10th anniversary.
The first show of the series saw an insanely talented kid Beau Dermott singing Defying Gravity from the musical Wicked as well as some life-threatening stunts with a man swallowing samurai swords as he leapt and spun across the stage.
Leaving the shocked hosts Ant and Dec almost speechless.
Dec just kept saying: “What you doing man?!”
As all four judges (Simon Cowell, Alesha Dixon, Amanda Holden and David Walliams) squirmed in their seats as they watched Alexandr Malagar, the sword swallower, through their fingers.
“I thought you were going to die,” said an astonished Simon Cowell.
But Mr Malagar said that the audition was just a “warm-up” for some more dangerous stunts.
The screen kept flashing with “Don’t try this at home,” as the death-defying artist, from Moldova, is highly trained and has already won Russia’s Got Talent.
He’s definitely one to watch, or not, if you’re squeamish.
I for one was looking out for the dance acts, as I reached the BGT semi-finals with my bellydancing skills.
There were some bellydancers who took the stage on the first show, so I watched them with great interest.
I loved the fact that they were aged from 40 to 55 years-old, proving that dance is for everyone.
Sadly the trio failed to impress the judges who tried to buzz them to stop but their buzzers didn’t work.
The women tried to showcase bellydancing with a tribal-gothic style, a new form of the dance which has swept the country in recent years.
My favourite act of the night were the kids dressed as the queen and beefeaters.
The royalty-inspired dance troupe performed a slick street dance that is sure to get the Royal seal of approval.
There was also a bank worker on a piano who seemed dull at first glance but he was accompanied by a flash mob style choir who popped up gradually throughout the audience.
It was fantastic to watch.
Oh and then some foot juggling Togni brothers from Birmingham, unusual, but fabulous all the same.
And then there was a “vegetable entertainer” from Sheffield who uses well, vegetables to entertain children, hello Mr Courgette and Ms Cauliflower.
But the judges weren’t peeling her act and quickly buzzed her off.
Another highlight was a voiceover artist, who looked like Adam Sandler, and entertained as a comical impressionist.

I can’t wait to watch the series in full as it’s hard to call the winner.

People often criticise such reality TV shows, but for me it really did change my life.
I didn’t have any contacts in the media and entertainment industry before taking part, back in 2008, oh how time flies!
I genuinely don’t think I would have become a professional dancer (specialising in Bellydance, Hula, Bollywood & Samba) and work as a blogging journalist if it wasn’t for BGT and the judges encouragement.
I had trained in bellydancing and drama for years before entering the second series of the hit show and it was so amazing for little old me (well I was a young teenager then) to impress big hitters in the industry.
Especially as I was so star struck by the judging panel who was then made up of the straight-talking but nice Piers Morgan, the lovely and beautiful Amanda Holden and the awesome Simon Cowell.