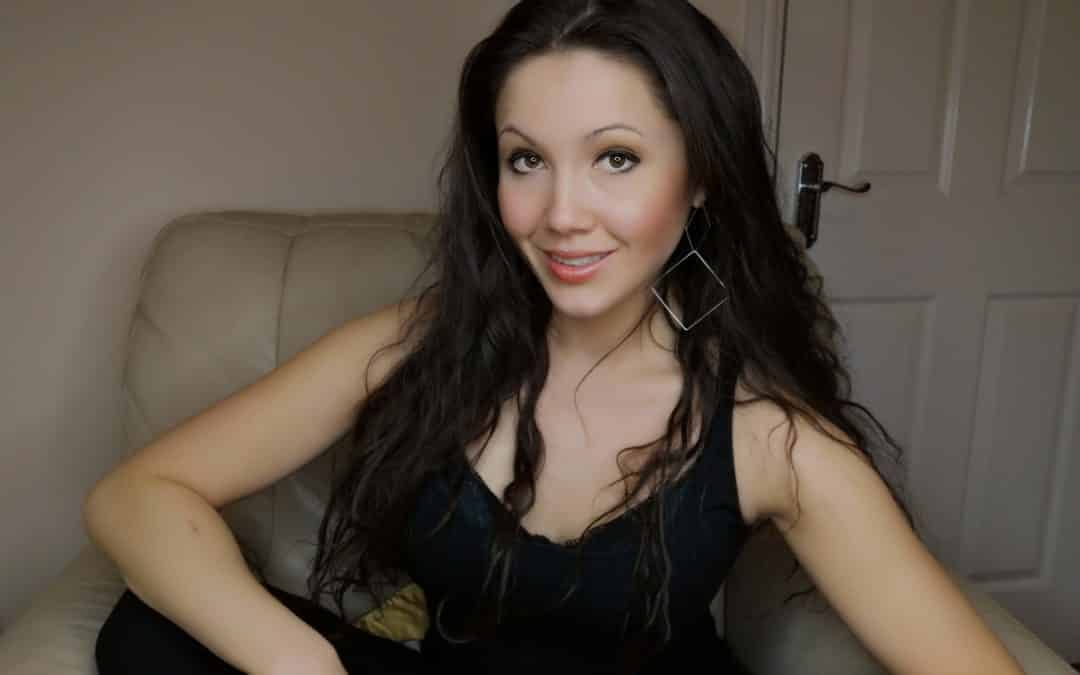 Many people with eating disorders suffer in silence because they don’t feel they “fit in” to the norm of what someone with an eating disorder looks like. But it’s not just the person struggling who has stereotypes engraved into their head, as I’ve found, it’s health professionals too.

This Eating Disorder Awareness Week hopes to combat some of the stereotypes around eating disorders and I hope it also informs professionals and the general public too.

Even when I was in an eating disorder unit, Doctors couldn’t look past my BMI, I was forced into the same regime as everyone else. I was already vulnerable and this pushed me over the edge because not only was I suffering but I was singled out for having a “normal BMI” therefore not deemed as high risk as others.

Over the years I have had Anorexia and Bulimia, and it was the latter which was the hardest to get help with.

Things were a lot easier when I briefly fitted the stereotype

The year before I was admitted to hospital, I finally would have fitted most of the stereotype (apart from my mixed race ethnicity and working class background).

I was a teen girl and I had become skeletal with anorexia. Everyone knew I was poorly with an eating disorder, they could see it eat away at my sunken cheeks, they could see it had wasted away any fat on my thighs, stomach and arms. Whilst yes I was very poorly, I was nowhere near as poorly as I would later become.

People were shocked by my appearance so I had to move back with my parents. I went back to the outpatients unit I had been getting treatment from.

But the mental torture was worsening. I had to deal with the eating disorder that was controlling me as well as everyone’s comments (although they meant well) were about my increasing weight.

“Great to see you’ve got your curves back.”

Even doctors would tell me that my BMI was on the high side of normal.

I was a mess. I couldn’t even control my weight let alone deal with an eating disorder.

The mental toll on me felt much worse and my addiction was at an all time high.

Luckily, there was one nurse who knew me. She had seen me thin, fat, a teen, and now in my early twenties.

She saw past my BMI. She saw past my weight. But what she did see was my swollen glands, my bloody knuckles, my dipping potassium levels and my crumbling mental health.

I’m now 30, a mum-of-two and relatively healthy. I wouldn’t say I was recovered but I am definitely more in control of my eating disorder rather than it controlling my life.

That said, just because I am older, I am a mum, I am mixed race – does not mean I am immune to the insidious nature of an eating disorder.

ANYONE can have an eating disorder, it is a serious mental illness

This Eating Disorder Awareness Week is focused on stereotypes around who gets an an eating disorder.

Stereotypes about who gets an eating disorder are in fact preventing BAME, LGBT+ and people from less affluent backgrounds from seeking and getting medical treatment, according to research published today for Eating Disorders Awareness Week by the UK’s eating disorder charity Beat. The charity says this delay could make it harder for individuals from these groups to recover.

This widespread misconception means that eating disorders among BAME people often go unrecognised. Ballari, 25, suffered from anorexia and bulimia and said that her mixed race South Asian ethnicity played a large role in her illness. She said “My father spent a lot of time learning you do not need to be a white, privileged teenage girl to have an eating disorder.” Ballari added “the harsh reality is eating disorders do not discriminate”.

Beat’s research found that BAME people feel less confident in seeking help from a health professional for an eating disorder than white people, with just over half (52%) of BAME respondents saying they would feel confident doing so compared to almost two-thirds (64%) of white British* respondents.

Priyesh, who suffered from bulimia, said he faced “two strong stereotypes: that being male and from a BAME background, I would not be affected by an eating disorder. People like myself are not confident in seeking help for eating disorders because this is something not talked about in our communities.” Priyesh added, “We should be encouraging everyone regardless of race or gender to feel comfortable in seeking help should they need it and speak openly.”

Similarly, Beat’s research found that nearly 30% of respondents believed less affluent people were less likely to develop eating disorders than affluent people, when in fact eating disorders occur at similar rates across all levels of income and education. Kate, 22, said that in her working class background “there was an element of disbelief” about her eating disorder. “Someone like me shouldn’t have an eating disorder, because it wasn’t common in such an environment. It wasn’t something I felt my school had had to deal with before so aside from a therapist I saw once a week or fortnight there was no support put in place to keep me on track or even to help my family.”

While LGBT+ people are at significantly higher risk of eating disorders, Beat’s research found that 37% of lesbian, gay or bisexual respondents said they would not feel confident seeking help, compared to 24% of straight people. Andy, 37, said that when he tried to explain the fact that he had binge eating disorder, he found people “thought gay men were all muscle or thin. I wanted people to understand, but they didn’t take my illness seriously. It took years to explain that I wasn’t just greedy and my problems were emotional.”

More adults suffer from eating disorders than young people but with 60% of respondents to Beat’s survey saying they believed the illnesses predominantly affect young people, older sufferers often go unnoticed. Lee, 44, has struggled with bulimia and other mental health issues since her twenties. Now, she says she can “go out for a meal with my family, but other days are still so hard. I am with a new partner and she is very supportive, but most folks don’t get it. There’s definitely a stereotype, that it’s young women who get eating disorders, when anyone, of any age or gender, and from any walk of life can get one.”

During Eating Disorder Awareness Week, Beat is campaigning against stereotypes and is highlighting the stories of those who are not normally associated with eating disorders. Beat’s Chief Executive Andrew Radford said “It is sadly not surprising that stereotypes about who gets an eating disorder are so widespread, but it is very worrying that those misconceptions are preventing people from seeking help. This means that BAME, LGBT and poorer people will get iller before they start treatment and find their recovery is harder.

“Eating disorders are serious mental illnesses that affect people of all ages, genders, and backgrounds. We have to challenge the stereotypes and raise awareness so that everyone who needs help can get it quickly.”