Eating Disorders: Why a 'proper job' wasn't right for me 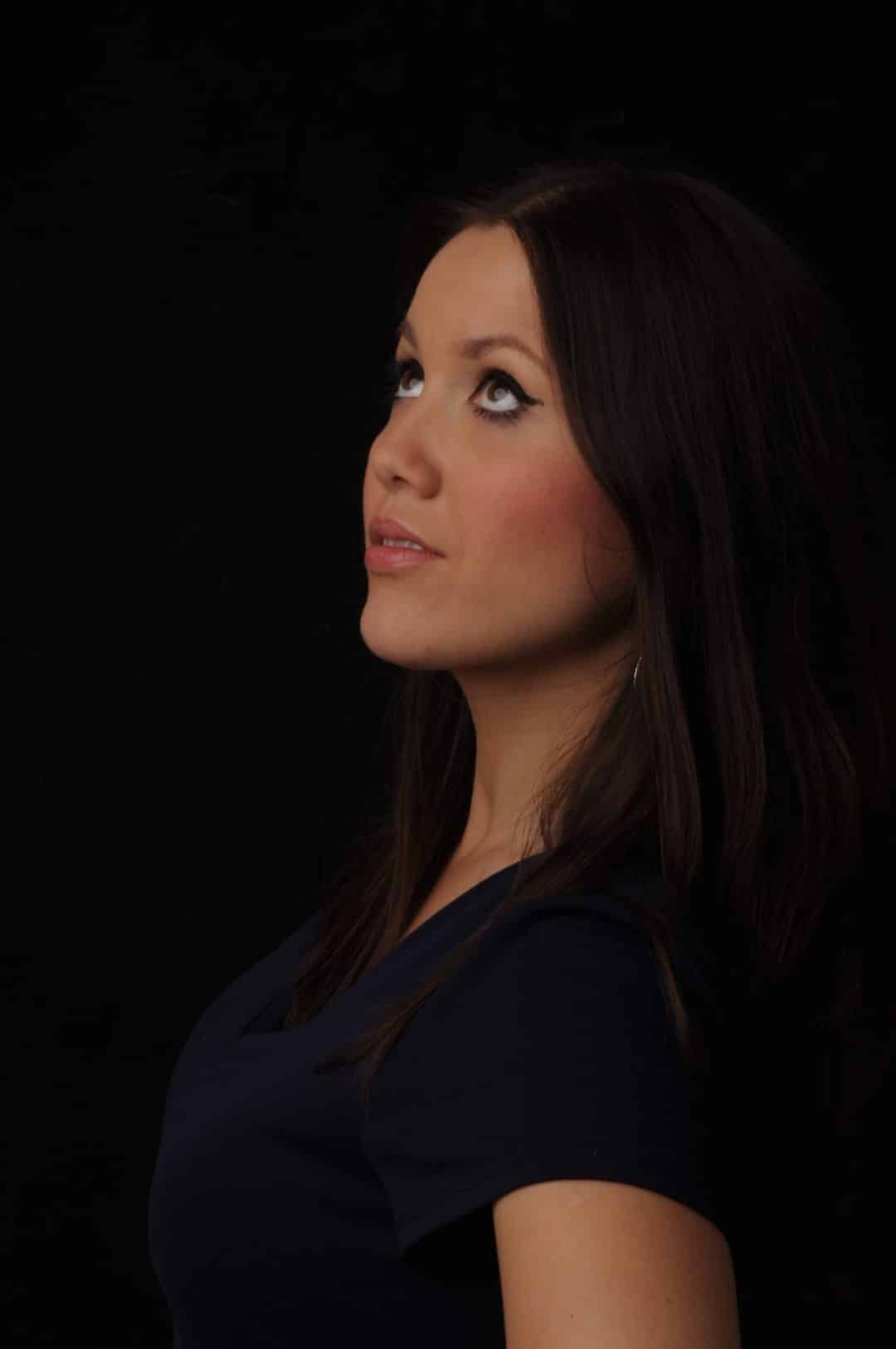 I left my first ‘proper job’ because I couldn’t manage the long hours, alongside my eating disorder.
I felt like an absolute failure as I had already left University due to my eating disorder. And to fill this void (and failure in my eyes) I applied for jobs to keep me busy.
I was chuffed to get a graduate job (without actually managing to graduate) and I thought it would help me focus and get back on track.
Oh how wrong I was.
My normal smiley facade became increasingly hard to keep up as I tried to impress my new employers by working harder and longer hours.
Yes, it meant I was out of the house, so less likely to purge, but it meant that I would starve myself for longer and longer. And trying to concentrate whilst surviving off coffee and a few segments of orange was difficult.
I felt suffocated. I looked like I had started to make a success of myself after being a ‘university drop-out.’

(For those that don’t know my story I have battled with bulimia and anorexia since I was 11 years old. But when I went to live and work in Italy as part of my degree my insidious disorder creeped up on me and literally ate up my body so I became so frail I had to leave my job and life in Italy and give up my university studies to recover. But unfortunately I wasn’t ready to recover which is why I tried to fill the gap with this job).

I didn’t feel like a success, I felt like a fraud. I had a split personality my happy ‘work face’ and my wanting to disappear ‘home face.’
As pressure built up at work I was struggling to cope. That’s not to mention the number of work ‘get togethers’ and ‘celebrations’ during the day which always involved food and always a series of my ‘no’ foods so I survived off very little, until I got home.
In the end I knew I had to get out of working in an office – it had become a very tense environment and on top of the disorder, I was feeling intimidated by a senior member of the team.

I didn’t dare go off sick so I handed in my notice as I thought that was the honourable thing to do.
This majorly knocked my confidence as I was aspiring for so much, but in my eyes, achieving so little.
Everyone said: “health first.”
But how can you put your own health first when you feel so worthless?
I won’t bore you now with the rest of my story.

As the theme of this year’s Eating Disorder Awareness Week, run by B-eat, is about Eating Disorders in the workplace, I thought it was worth reflecting on my experiences.

Now looking back, I wonder what more could have been done to keep me in work or at least studying? Something, so I didn’t feel pointless.

That’s the issue with some ‘diversity’ policies. People like me tick a lot of boxes but then once you’re ‘in’, people rarely know what to do with you.
They don’t address your differences, they just expect you to get on like everyone else. Which is hard when you don’t fit the ‘norm.’

Although, in recent years I have seen things change massively as I have experienced great bosses who understand that it is about being inclusive, not just diversity.
It’s all well and good having a diverse workplace but then if there’s nothing to address different people’s issues – you won’t have a very productive workplace or at least a place where people are performing at their optimum (and that’s not about who stays the latest!).

Next week, I’ll be going into more details on diversity and being inclusive with an expert in the field.