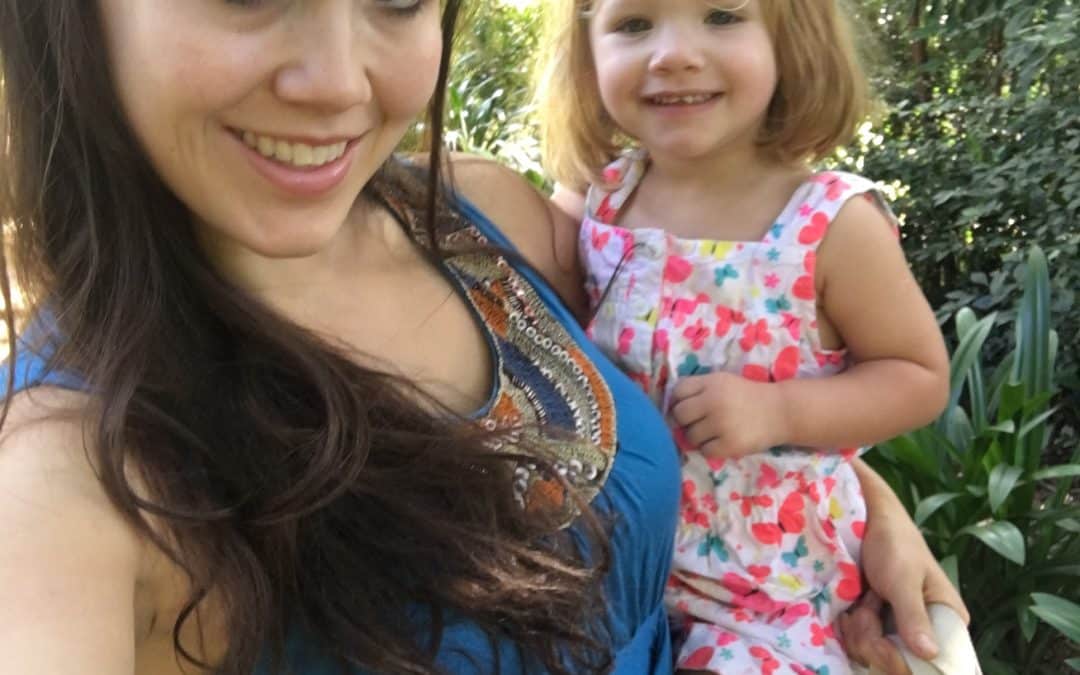 A theatre show for the adults this time… and I’d love to know what film you’d like to see at the theatre?

One of the true masterpieces of modern cinema, Federico Fellini’s 1957 Oscar-winning film, La Strada (The Road), will be brought to life on stage in a brand new adaptation directed by Olivier Award nominee Sally Cookson with music composed by Benji Bower.

Awarded the honorary Oscar for Lifetime Achievement in 1993, Italian director Federico Fellini changed the face of film-making forever with his seminal films such as La Strada, La Dolce Vita, 8½, Nights of Cabiria and Satyricon. Marking 60 years since La Strada, starring Anthony Quinn, won the ‘Best Foreign Language Film’ Academy award, Fellini’s cinematic masterpiece, hailed as “one of the most influential films ever made” (the American Film Institute), sees its first ever UK stage adaptation.

A soul-searching story filled with beauty, sadness, humour and acute observation, LA STRADA tells the tragic and tender tale of wide-eyed Gelsomina who is sold by her impoverished mother to the brutish strongman Zampano, a travelling sideshow performer. Their journey through the Italian countryside leads them to a ragtag touring circus where they meet Il Matto the free-spirited tightrope walker, who triesto rekindle Gelsomina’s broken spirit.

Director Sally Cookson says: “Fellini’s iconic film has always fascinated me and the thought of using it as a starting point to make a piece of theatre was one I couldn’t resist. A folk-tale like odyssey – this story sees three lost souls travelling ‘the road’ and searching in different ways to find meaning in their lives. Using physical storytelling, music and movement, we will be attempting to find a theatricality to re imagine this story of human suffering, longing and redemption.”

Multi Olivier award-winning producer Kenny Wax says:
“I have been trying to mount a stage production of LA STRADA for many years. When Sally Cookson told me it was her favourite film, the stars seemed to align more perfectly than I could have ever dreamed. And that is only half the back story.”