Filming a TV Advert: What it was like on set and in the spotlight 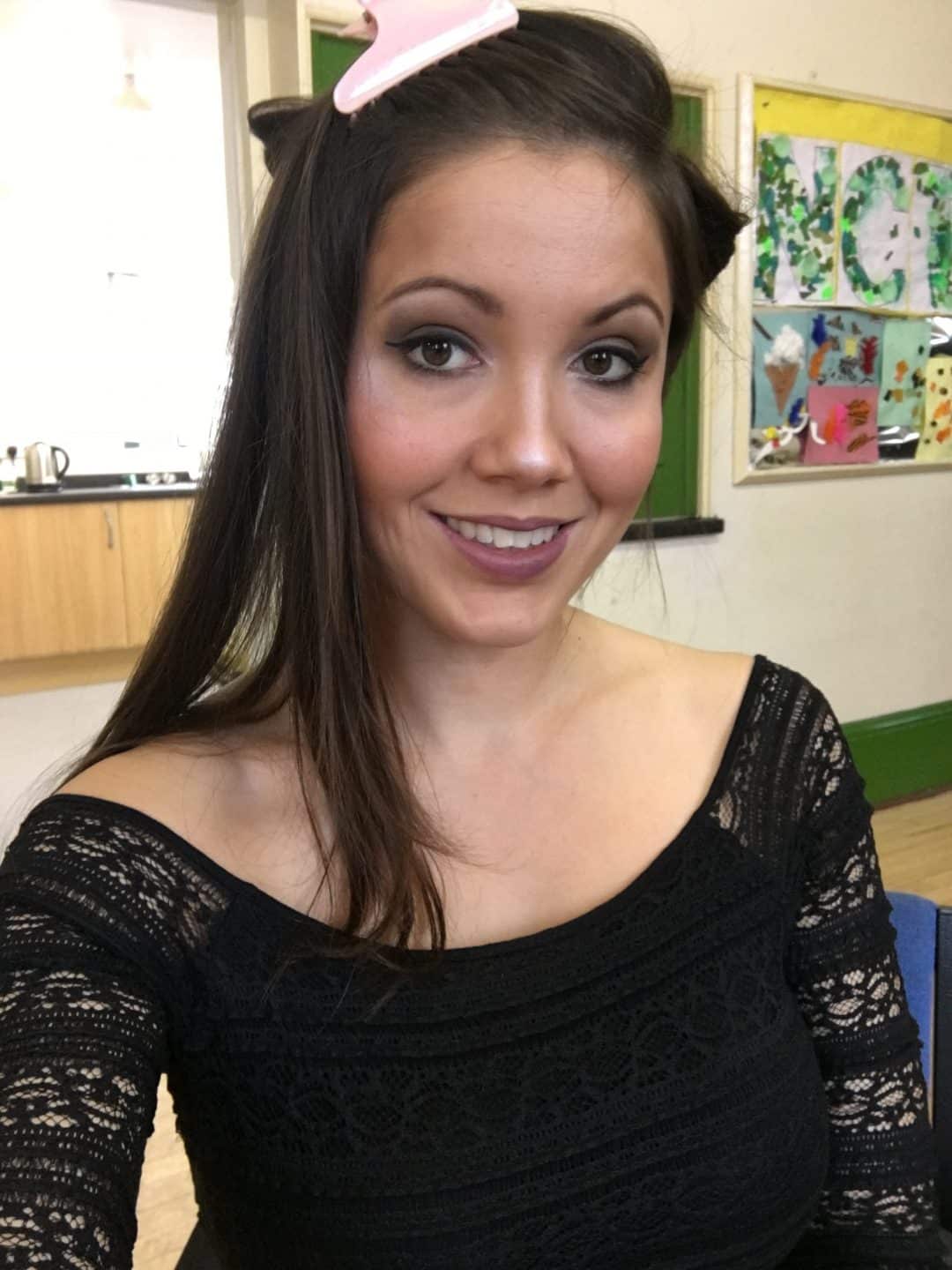 I used to work as a broadcast journalist and freelance TV researcher, so I’ve certainly dipped my toe into TV production.

And I’ve also appeared in front of the camera presenting, even dancing and whatever else I’ve got myself involved with. Whether that be reporting on a story or interviewing someone for a package.

So after a year or more’s break how did I find myself starring in a national TV advert?
I saw a friend post on Facebook about casting for an advert, so I thought I’d throw my hat into the ring along with my hubby’s and kids.

And within a few weeks of video interviews we were shortlisted.

We had the casting director and producer around to our house to meet us and also film us saying scripted things… (I can’t tell you what, you’ll have to wait and see.)

Sadly Chris was busy with his pop-up restaurants, so it ended up being just me who was available/able to do it.

So rather than the family Christmas advert I ended up being cast in the New Year advert.
We were given a filming schedule and an idea of scenarios that we would be acting out.

Luckily for me, the brand concerned is one I know very well so it wasn’t really that hard to act out.

Filming is never as glamorous as it sounds.

No matter what production, shoots always mean long days and lots of waiting around.

For this advert, I loved the waiting as we had a nice green room with food and drink, and it meant I could get my blogging done without any distractions.

Although inevitably you ply yourself with far too much caffeine and sugar, so you’re ready at any moment to be called on set.

As there were children on set too, their shots have to take priority as they are only allowed to work for a limited amount of time normally according to their licence from the local council (this is what I understood, I’m no expert).

As I was kid-free (for once) I was on last and before I knew it it was a wrap (end of shoot day) as the crew (production team) also need breaks and working hours to roughly adhere to.
In total it took about four days filming to complete the advert I’m in.

And compared to working behind the scenes I found it a doddle.

I really enjoyed myself working as the “talent.”

I was well directed so just did as I was told.

There are always lots of takes of each scene to make sure every element is ok eg sound, lighting, camera angle, positioning and products etc.

Whilst it can seem repetitive, the beauty of it is that you can just do again and again until it’s right, unlike live TV… (although you get a good adrenaline kick with that.)
Whilst it can be nerve wracking having a whole crew watch your every move, I try to think of it like a Zumba class.

I’ll be there twerking and I know people are around me but they’re just watching what they’re doing namely trying to twerk.

And you’ll find the focus puller isn’t watching you per se, they’re watching the, well, focus of the shot etc etc.
What I do find difficult with TV is to be casual in front of the camera because I’m naturally very expressive and on TV or in films even a slight twitch of the eye can show.

As a director once told me: “Be yourself, but a lesser version of yourself.”

Apparently people don’t smile as much as me.

But most people should just relax and be themselves.
Saying that, different films require different ways of being.

Take reporter Robert Peston for example who’s very expressive but he’s carved a fantastic niche for himself.
Anyhow, any filming questions you may have just comment below and myself or my co-owner of Evoke Media Group Daria will answer.

Watch out for me after Christmas… I’ll be on your TVs and online.

Fingers crossed it’ll open the doors for more TV work as I LOVED doing it.