#MeToo: Why I have not participated in the movement 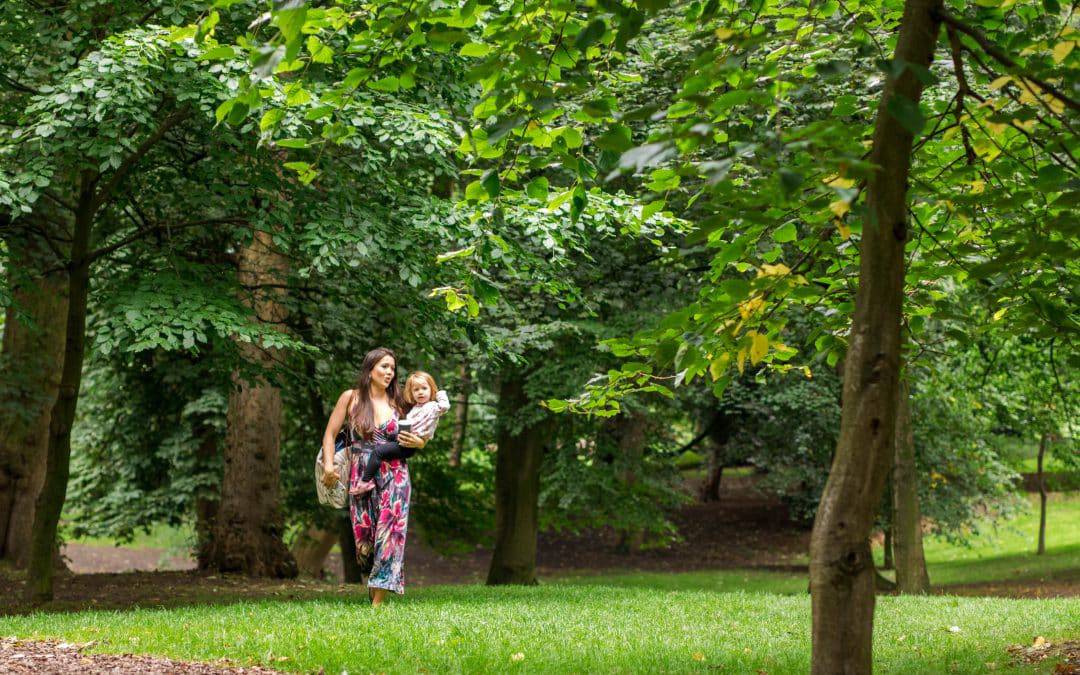 I can’t count the number of times I have felt an urge to unearth my “secrets” over the past few weeks. I have even begun to write a number of posts about them.

Each time I see a #MeToo story (where survivors of sexual harassment and assault share their story), I think: “Yes, power to you, be the voice! The truth sets you free!”

But there is something stopping me sharing my story. My sanity.

It is one of the reasons I gave up my job working in a newsroom, because I find so many stories, deeply triggering.

To the point where I get lost in my head and hallucinate or worst still, I think I am back there. In that dark cycle of abuse.

A pain so profound, that even my passion for speaking out is dampened. Even typing these words I am in tears.

It is very easy for commentators to simply group all these “me too” stories as one big campaign – yes, it is one movement, but what it actually reveals is the hurt and pain that each individual has suffered.

“It’s gone too far though”

It’s a load of rubbish and highly offensive when people say it’s a “witch hunt” or women becoming “hysterical.” No. These are people feeling empowered by one another’s strength and maybe it is scary, scary for the abusers that is.

I’ll be honest, however, that I have found it too much to cope with.  That’s not to say that it hasn’t been an amazing climate-changing movement, hell no, but as a victim (or “survivor” but that word makes me think of the Destiny’s Child song) of abuse, harassment and assaults. I have experienced the cruel harsh treatment that speaking out can have on you.

To the point, where I have felt abused again…

Bullied because I was attacked, “look at what she’s wearing…who would touch her?!”

Insulted because I have been harassed on a number of occasions: “Well it’s your choice to be a dancer.”

Assaulted again, because I have been honest about my vulnerabilities due to my past. I can’t give you all the details right now. I have written about a few things. But some of my darkest secrets (or should I say “their” dirty secrets), are just too painful right now and one, I have “sold” to a magazine (I may as well make some money from it after all).

The problem with any campaign (and almost revolution) is that often we don’t think about the consequences of speaking out.

We need to carefully consider the impact on these brave men and women who have spoken out – do they have the support network in place that they need?

Disclosure is a HUGE thing and yes it can be one step to recovery, but it is also a dangerous step, if that individual doesn’t have the right safety net in place.

It reminds me of a few months ago when the Royal Family spoke out about mental health problems. Whilst that was brilliant in breaking the stigma and the taboo, my fear was for the people who did feel empowered to open up. Could they get acccess to the support they so desperately needed? Could they afford it?

So yes, me too. And I am sorry I have not posted about it (you can see below half of a draft that was never published on my facebook page). I just find all this stuff extremely triggering. I have also turned down lots of counselling and psychotherapy in the past year because I haven’t got the time or energy to deal with my past yet.

We have to think very carefully about what is right for each of us on our journeys.

My heartfelt respect goes out to those who have shared their story. And soon, I am sure, I will share mine. But this will (hopefully) be when I am in a better place and less fragile, as after all I have to think about my daughters. I need to be as well as possible for them.

I can talk about some parts of my past, but there are some dark shadows that just hurt way to deep.

If you know a good support network, I’d love for you to comment below – so people know where to go to get help.

I currently have a psychiatrist and mental health nurse since I was in crisis care a couple of years ago (accessed via an obstetrician consultant or you can try to talk to your GP but mine didn’t do anything).

Mama Mei
Written by Sophie Mei Lan Hale · 17 October at 22:50 ·
ME TOO. Wasn’t going to join in the hashtag but all your stories have inspired and empowered me.
SO for my daughters and other women, I will share one (of my many stories – a few others are awaiting publication).
Wearing my other hat as a dancer (Sophie Mei) I have often been seen as “fair play” by abusers.