Post-Natal Care: After Care not After Thought 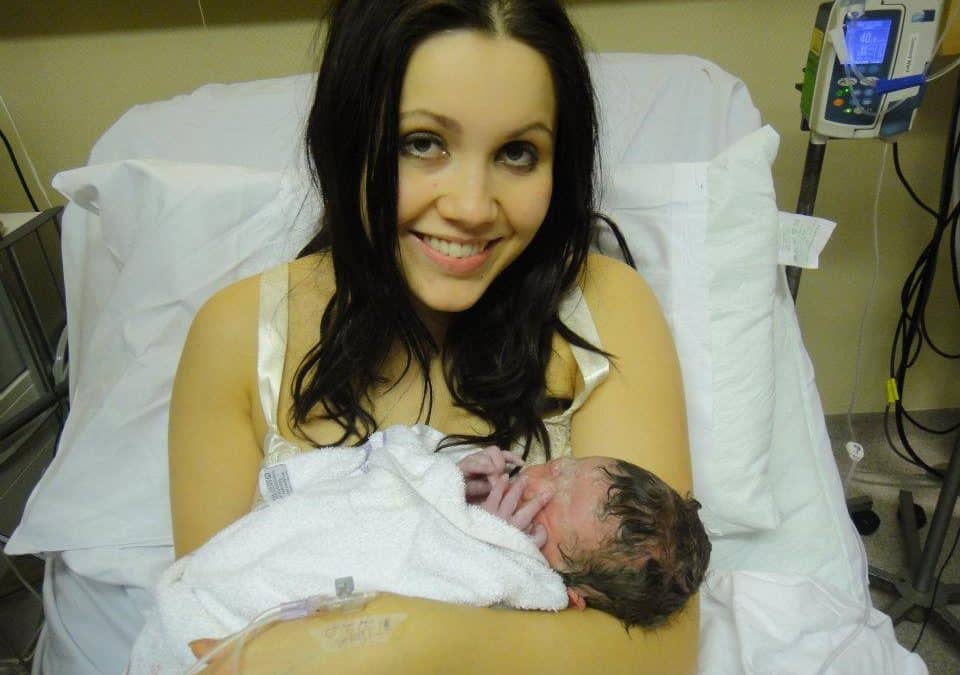 There’s so much focus on your pregnancy – the scans, blood tests, ante-natal classes and there’s all the information on having a healthy pregnancy and planning for the birth.

But what we don’t consider is what happens once we have given birth.

What support is there? What will you need? Who is allowed to visit? How to cope with any birth trauma?

I (wrongly) assumed  that being a “high risk” patient due to my mentally ill health, at the time, that I would get extra care or concern once I had given birth. I was told I couldn’t give birth at home because of my mental health, so I thought that they would be supporting me in hospital.

How wrong was I! Whilst the birth of my second child was a billion times better than my first child, once the amazing midwives had left and, transferred me on to a ward…

It was just me, my baby and a Bounty Representative.

I struggled initially due to the fact my husband was carted off as soon as visiting times ended. And I too was carted out, as soon as I could stand up, from the post-natal care unit. Nobody asked how I was feeling, it felt like I was just taking up bed space. A kind Doctor came in to see me but as soon as the Bounty rep appeared with her trolley, he went.

I would have been much better just staying at home

And it appears I am not alone.

A survey by Mumsnet, which coincides with  their campaign to improve postnatal care, reveals major problems with healthcare for women who have just had babies.

The survey of more than 1200 women who’ve given birth in the UK in the last three years shows that among those who stayed in hospital after giving birth, many reported that it was sometimes difficult to access food, pain relief, drinking water and washing facilities.

I spoke to other Mums about their experiences

Katie Wilson said: Mine was bad – community midwives were mostly assistants and they never checked my stats: temp, pulse etc like they were meant to so they missed me having sepsis post-birth. It was over a week before I was readmitted to hospital. Nearly died because of it. The day an ambulance was called for me, I had seen a community midwife that same day and expressed my concerns to her about not feeling well…I was fobbed off and my maternity notes have false information in them saying I didnt have any concerns during the visit. Complaint was raised by my father-in-law and at the time because I was in hospital for four days, I wasnt allowed baby with me. They got funny with him and threatended to take our baby into care! Not impressed.

Lucy Cotterill however said: I had amazing postnatal care when I was seriously ill with Sepsis after Neve was born.

Cat Elizabeth Not great but no where near as bad as my pre natal care. Terrifying for a first time mother though.

Natalie Browne said: My last experience was my worst & this is why… I waited on the examination table for 5 hours:

Annette Demetriou Right away I should tell you that this is not another birth gone wrong story. This is my experience of the postnatal ward. My own personal nightmare.

Little Button’s birth was by c-section. Without it, I was told that she could die. At the time, these chilling words were enough to have me briefly forget my paralysing fear of surgery and instead eager and impatient to sign the consent form for the go-ahead. Who wouldn’t!?

I am telling you this because, as it turns out, the act of having a c-section played centre stage to my mistreatment by the postnatal ward staff. I just didn’t realise this at the time. Read the full story here:  https://meetothermums.com/…/tooscaredtohaveanotherbaby