Primary School tests: Why I took my child out of school 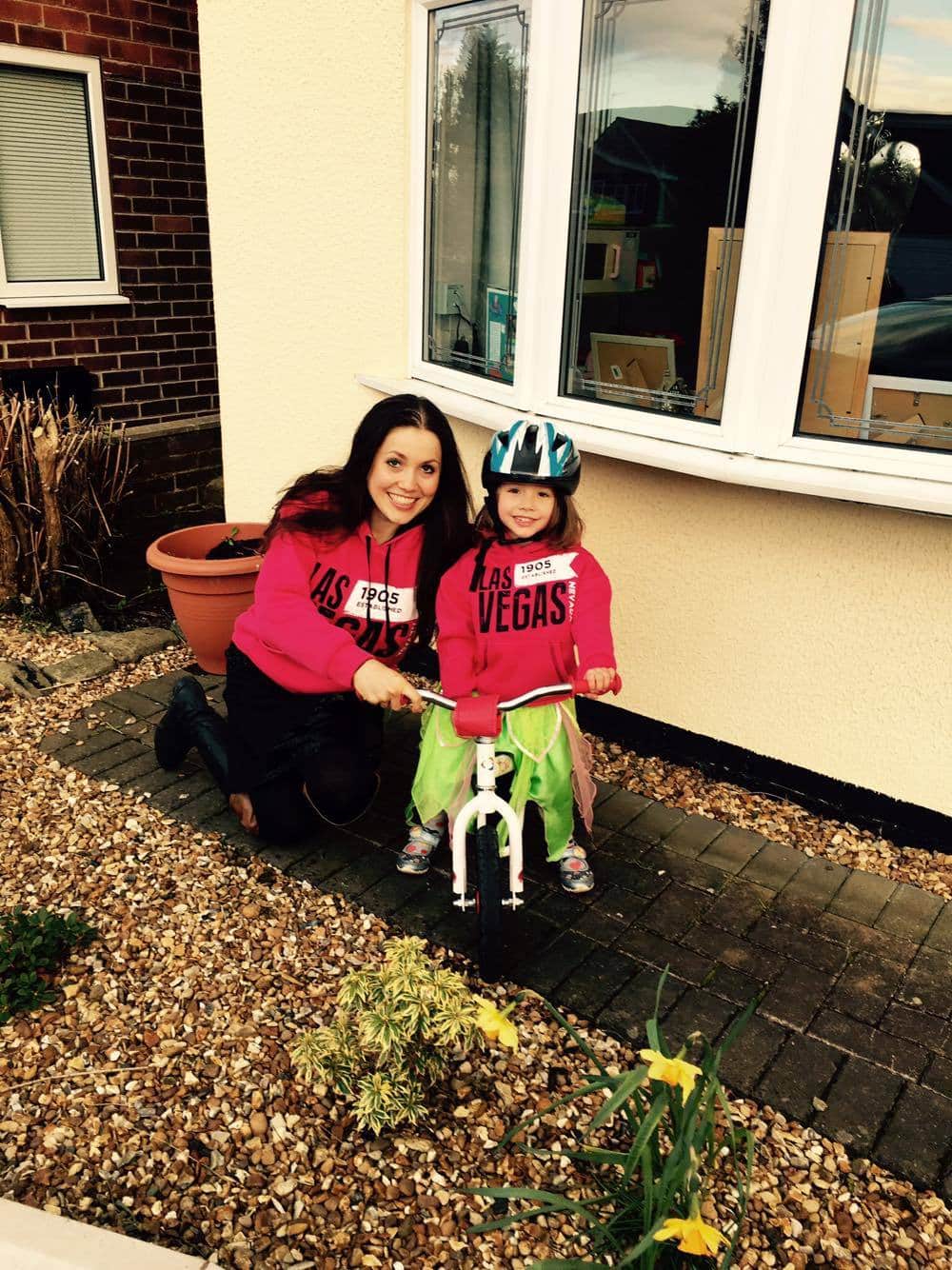 Thousands of parents took their kids out of school and on strike this week as a protest against stressful examinations for young children.

It is this whole notion of testing and putting pressure on kids that have made my partner and I explore home education.

My friend and former-teacher Sarah Cobham took her son out of the traditional school system, this is what she did…

To the parents who are in despair about the UK’s education system. You do have choices.

I knew, when my son was born, that I did not want him pigeon-holed or labelled as a result of any kind of testing system. Not at KS1, not at KS2, and definitely not KS3. Despite being in a wonderful local primary school full of passionate, gifted and inspiring teachers who struck, in my opinion, a great balance between ‘teaching’ learning and enabling learning to be ‘caught’ through purposeful and meaningful activities, by the time he was 6 he was fully ‘aware’ that he was ‘supposed’ to be at a certain ‘stage of academic progress’. Nightmares, bed-wetting, tantrums. I was aware I was beginning to lose my son.

I made a decision. He was not going to be tested or pigeon holed by anyone or for anyone’s’ political ideology’ ever again.

The week of the KS1 tests he was sick. With no ‘formal’ diagnosis of success or failure we concentrated on building worm farms, singing world songs, doing tree rubbing and reading the Hobbit (which he had completed by the time he was 9. He was still ‘stuck’ on some irrelevant branch of the Oxford Reading Tree and bringing Biff, Chip and Kipper home every week, bored to tears with THAT ). The week of KS2 tests he was sick and, with no ‘formal’ diagnosis of success or failure his progression into secondary school was rough and accompanied by adult tuts, eye brow raising and expressions of despair and questions… lots of questions.

‘Where was this child’s SAT results?’

Within 3 weeks, my confident, outward, secure, emotionally intelligent son had gone. What I saw before me was a child struggling to come to terms with who he was, what the purpose of anything was, and who felt abandoned and alone.

I made a decision. He was not going to be tested, or pigeon-holed by anyone or for anyone’s political ideology ever again. I battled against his father’s family. I battled against friends. I battled against my own ideology ( I am, by trade a secondary school English teacher, and was still teaching full time at this point) and I battled with the logistics of getting him to the Steiner school in York.

I made a decision.

The Steiner School in York has been there since 1980 and it draws children from all over Yorkshire.

‘Pupils are independent and confident, have a good self-awareness and show concern for others. In general, they enjoy their education, make good friends and value each other’s individual strengths and contributions. The Waldorf approach to education engaging the pupils in ‘head, heart and hands’ greatly strengthens the pupils’ sense of their own spirituality and helps them find their unique place in the world praise in everyone, and this helps to build confidence and self-esteem. Through the strong emphasis on the oral tradition and the many opportunities for public speaking in drama, festivals and verse speaking, pupils develop confidence and learn to articulate their views. ‘ – Ofsted 2013

I made the decision to send my son to the Steiner School in York, where there was no ‘testing’, only ‘doing’. Then, when he was ready, at the age of 14 to embrace his own intellectual curiosity rather than being pigeon-holed into a convenient, ‘type of intelligence’ he could choose to engage and not be branded as a failure if he was not ready to.

Unfortunately, the Steiner system finishes at age 14 in York, although there are other Steiner schools across the UK that continue to age 18. At this point, my son and I decided together where he would continue his education, and prepared with skills needed for life- long learning, he re-entered the state school system. With no prior attainment data, the school scratched their heads but worked with my son’s personality and passions anyway. They listened.

My son got 8 GCSE’s grade C and above. My son has just gained a distinction in his BTEC in Film and Media production and my son will be going to Lincoln University this September on an unconditional offer with not a single SAT grade or assessment on his record.

There are many ways to succeed and testing really does not have to be part of that.

‘Screw your courage to the sticking place’, hold your ground and keep taking your kids out of a SAT system which narrows their choices, ability to think independently and reduces their creativity.