Stop with the parent-hating: Why having kids DOES MATTER 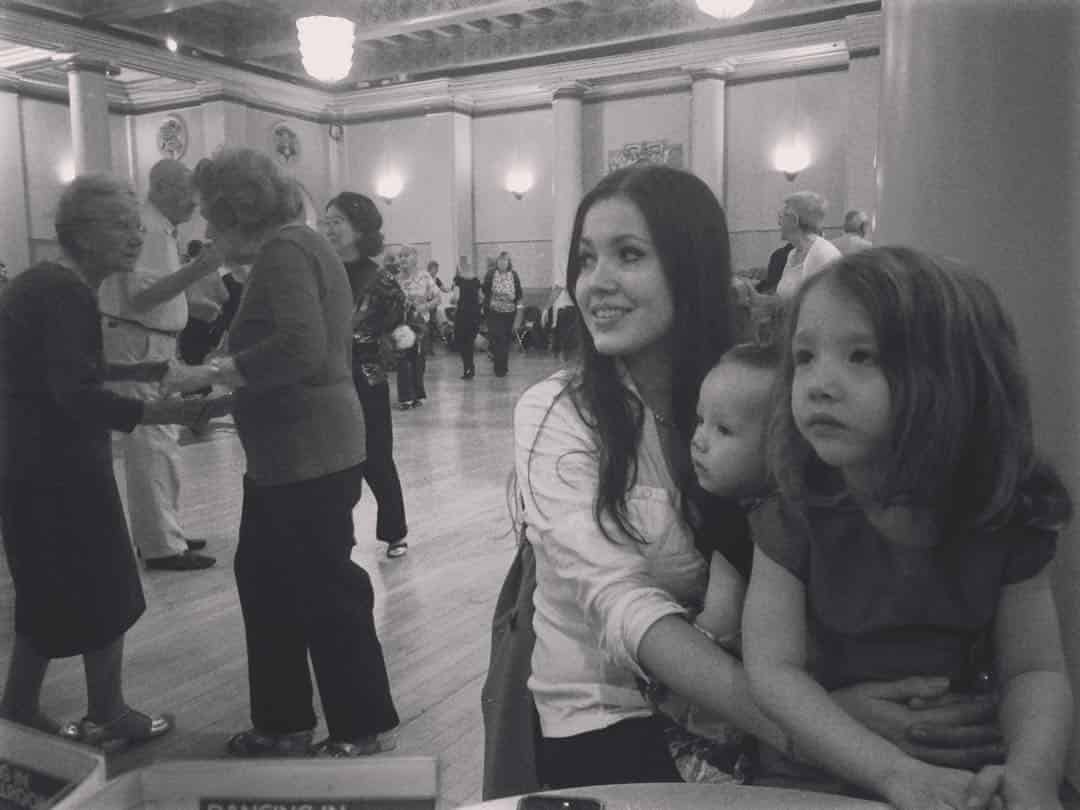 “Pregnancy is not an illness”

“So what, you’re travelling alone with a child? What’s that matter.”

“You’re a parent, so what? That doesn’t make you any different!”

“Having kids isn’t an excuse.”

“Stay at home parents are pathetic.”

I could go on and on with the parent-hating comments. 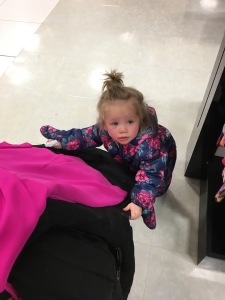 We seem to have created a society in which everyone is expected, especially women, to do it all. By that I mean juggling career with life juggling life with health juggling family with friendships. You get it, lots of juggling!

The first thing I learnt, when I unexpectedly became a mum, was that you can’t have it all.

There’s always going to be a deficit somewhere, but we shouldn’t be made to feel bad about it.

And it is a mahoosive life-changing thing when you start caring for babies and children.

It’s also a big deal, if you’re lucky enough, to get up the duff (Pregnant).

“Pregnancy is not an illness!”

The amount of times I’ve heard non-pregnant people say this.

It may not be an illness itself but it can certainly cause ill health such as chronic sickness and pelvic floor weakness.

These kind of statements don’t help, as pregnancy is not just a blissful period where you look like you’re blooming, it’s bloody tough. Physically and mentally. Everything changes.

Even the shortest walk can make your pelvic floor feel like it may give way in order to allow your womb to explode.

Just the slightest whiff of an unwanted scent can make you erupt with vomit.

I remember when I was a few months pregnant, standing on a tram in rush hour, when a pungent male jumped on.

I felt awful but I immediately started retching and had to get off at the next stop to throw up. I certainly felt ill!

Which brings me on to the subject of travelling…

“So what, you’re travelling alone with a child? What does that matter.”

Those were the words of a dismissive ticket conductor on the train the other day.

I had purchased my ticket home via an app, thinking I was saving time and money, which is useful when travelling with a baby. But the ticket conductor wouldn’t accept my ticket on my phone as apparently I had to print it out (which I hadn’t realised and, to me, negates the point of an app to buy tickets). I reminded the conductor that I was travelling alone at night with a baby to which he replied: “…What does that matter?”

I was too upset to reply then.

But IT DOES MATTER because it is difficult travelling with kids, especially when you’re on your own.

Because more often than not, these days, people aren’t prepared to help you if you’re struggling.

I cannot count the number of times I have sat in the middle of a carriage breastfeeding with people pretending not to see me.

And there’s only the odd person that will help you on and off the train.

It also matters that I am a fairly young woman travelling on my own, and the other night there was just men around.

It can feel very intimidating.

It also matters that my baby has to be the focus of my attention.

And it matters that my baby is not agitated or treated unkindly.

I struggle travelling and often panic, so any altercation further knocks my confidence.

And yes standers-by… you should speak up, you should help, because we should be kind to one another.

And whilst it may be annoying if a child is making noise, it does not help parents i.e. me if you roll your eyes and tut.

I can promise you, nobody will be more stressed than me, the parent, if it is my child making loud noises and/or demands especially when we’re in confined spaces.

So please be polite and respect us, you were young once as well.

“Having kids isn’t an excuse.”

I’m not saying that us parents don’t use having kids as an excuse sometimes, but more often than not, they are valid excuses.

Having kids means that life must rule over work.

As much as we haven’t changed our personality since having kids, your circumstances inevitably do change.

A ‘Saturday night out’ means you’ve escaped the bedtime routine to hang the washing out. ‘Friday drinks’ becomes mixing flavours of squash together to create a special ‘cocktail’ for the kids. 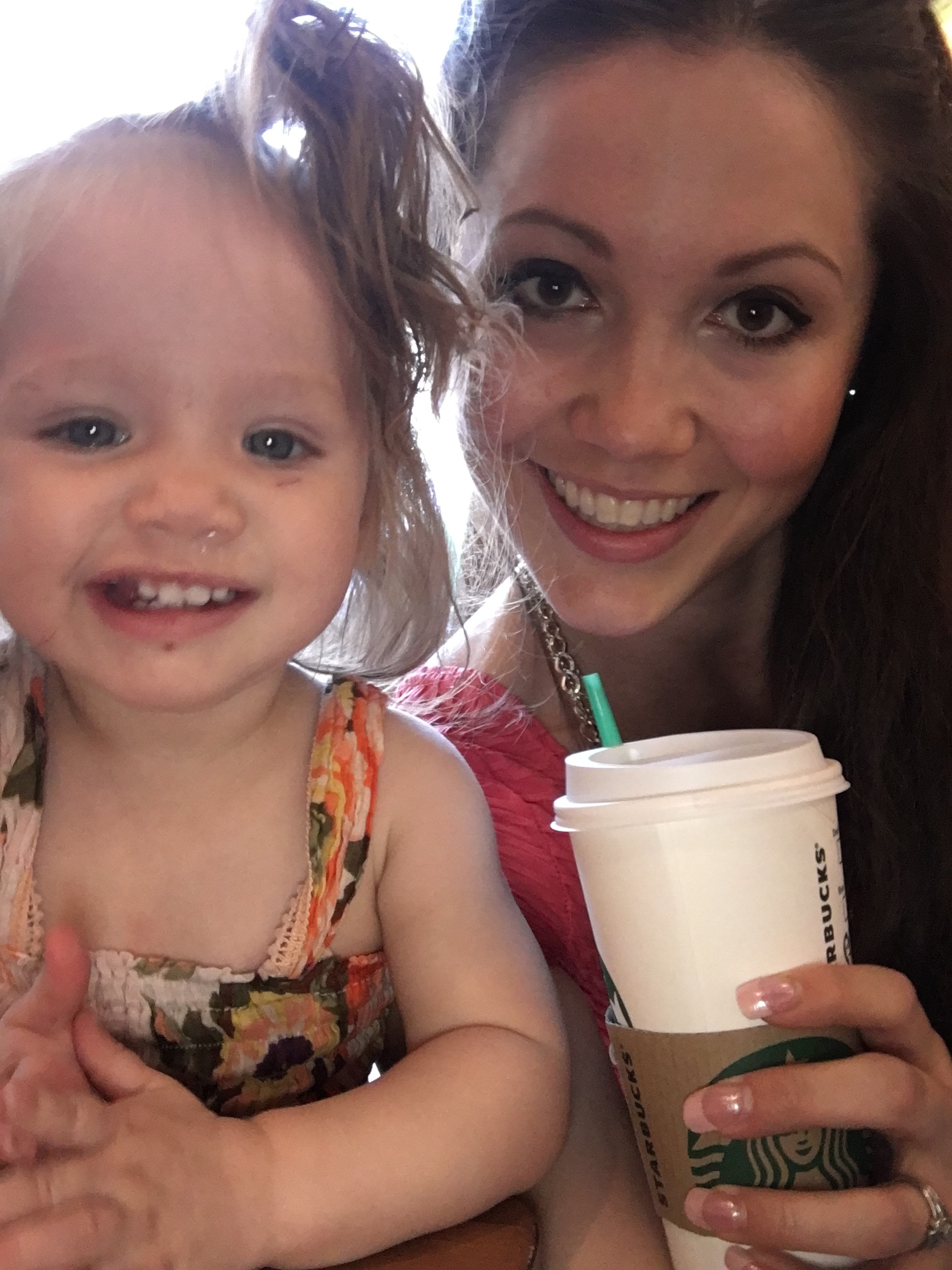 But whilst us working parents struggle to stay working late, we often work smarter as we’re constantly limited in our ‘grown-up time’, therefore, we get tasks done in short bursts between naps and nappies, so deadlines at work feel a doddle.

Employing parents is good for the workforce as we need diversity

It also means that when most of the workforce are nursing a hangover, and moaning and groaning, when it comes to Monday morning, us parents are happy for a bit of rest time, at work. (Although I work from home but I do enjoy getting lost in my blogging).

And the only hangover we have is from crying babies and kiddy tantrums.

“Stay at home parents are pathetic.”

I’ve got to admit that before having kids I couldn’t understand what a stay-at-home parent did.

And then I became a mum.

Then we got our own house to tend to.

And for the first time ever, my career became second place.

It was and is something I dip into to keep sane and to satisfy my creative tendencies.

Luckily for me, I’m a journalist so having a life actually helps my work.

I also dance too, so I now make sure that all my classes are child-friendly. So childcare isn’t an issue.

And after all it’s lots of fun having a range of ages when you get a group of people dancing.

Your life doesn’t have to stop to have kids, it just changes. 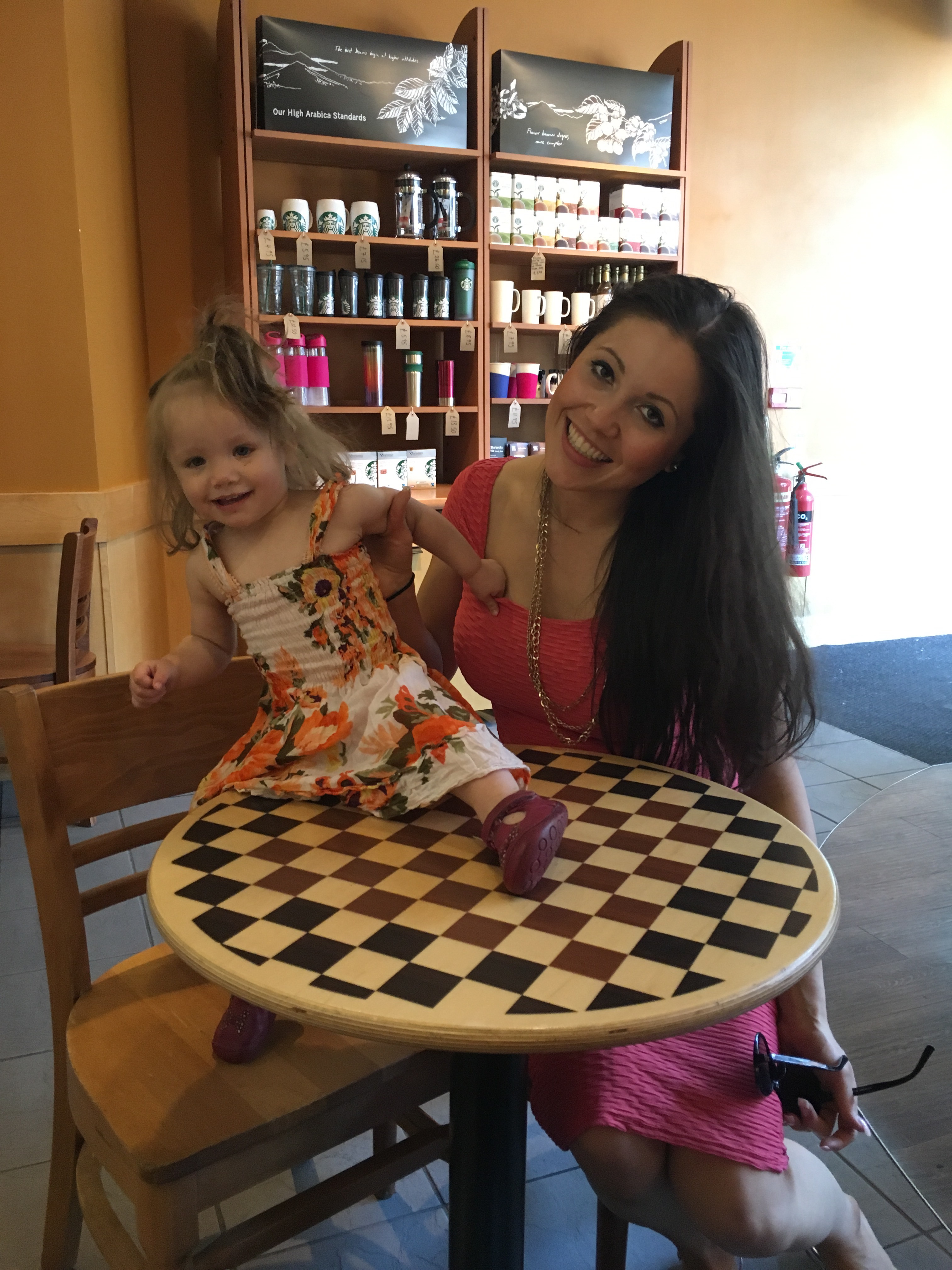 Us parents and carers are so amazingly lucky to have the responsibility of our children and most of the time, it is awesome.

But some weeks, like this one, it is hard.

And when I think back to what has made this week hard, it isn’t actually my daughters, it is the way other people (strangers) have treated us.

So please, when we’re out in public try not to parent-hate with comments, stares and judgement.

I’m not asking for your sympathy, as I realise I’m very lucky, I just beg for your understanding.

A helping hand or even just a smile goes a very long way. 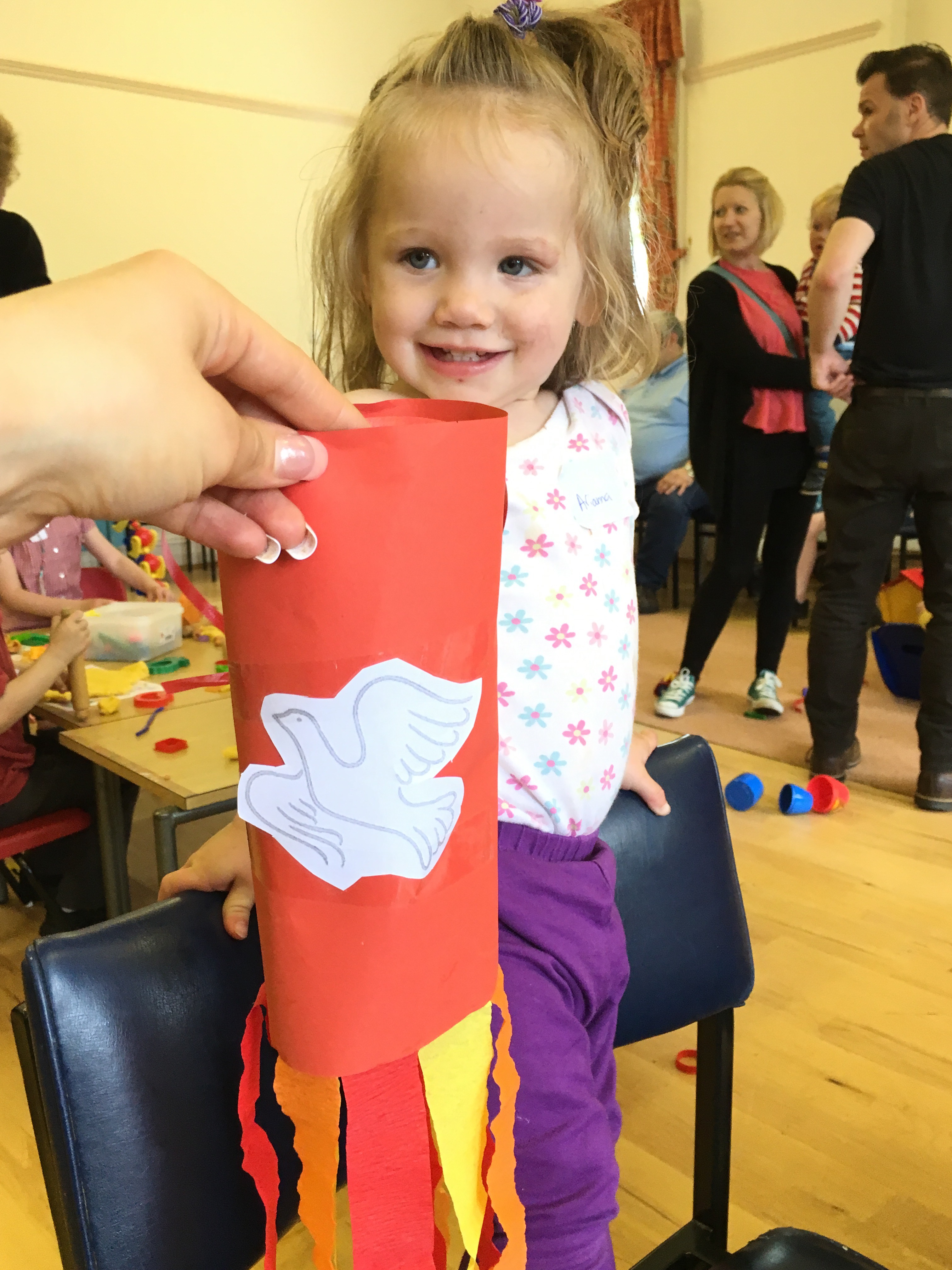