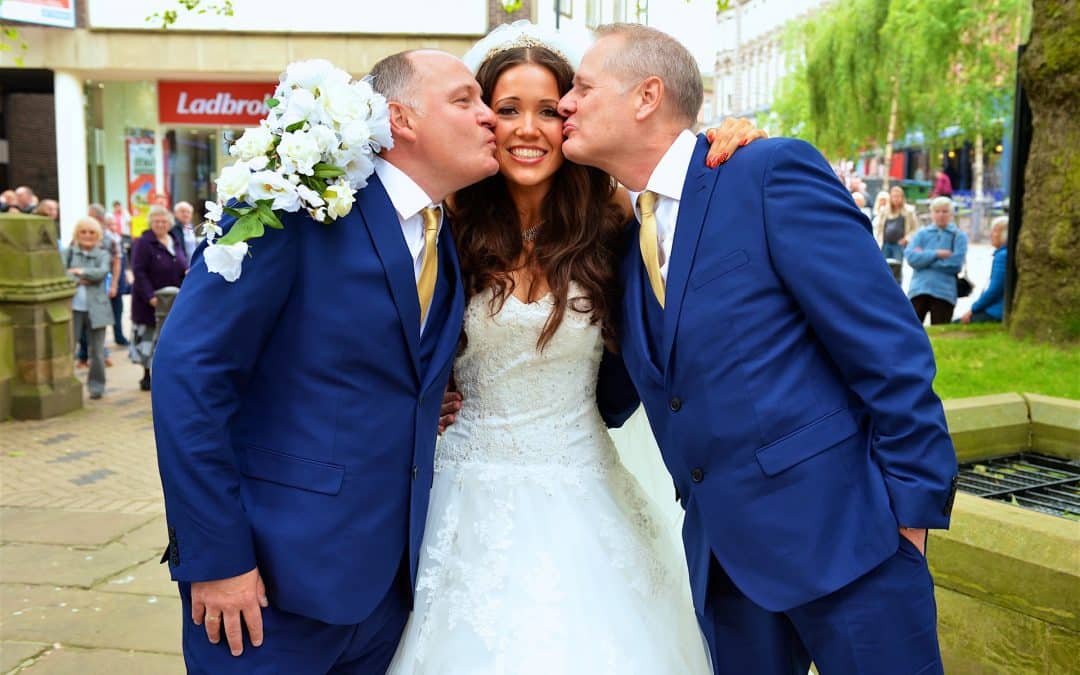 My Dad Steve Slack works with a number of youngsters with mentally ill health and he has also helped to bring me up (and those of you who read my blogs know I have a plethora of mental health problems).

Here are my Dad’s thoughts on mental health today: A despairing GP once said to me that a young person had to be stood at the top of a multi-story car-park ready to jump, having taken an overdose before she’d be able to access psychiatric support. Alright so she may have been exaggerating. Nonetheless, the GP in question was clearly airing her frustration over the paucity of psychiatric services for young people in Sheffield. More importantly she was expressing concern that there was little investment in prevention or early intervention – psychiatric services only able to intervene when a young person’s mental ill-health was so acute that it was almost too late.
Admittedly this was some years ago but I have no reason to believe that the situation has improved. Speaking to health colleagues and to young people it would seem that the situation continues to deteriorate. Furthermore, workers and carers on the frontline, trying their utmost to offer emotional support, are themselves experiencing severe stress propping up an underfunded service – placing their own mental health at risk.
I’m no fan of the royal family but for some it is clearly important that the Royals William, Kate and Harry are trying to break down the stigma related to mental health. Prince Harry’s own revelations at Easter that he had been on the verge of a nervous breakdown following his mother’s death, and that for years he had unresolved anger, were widely reported and applauded by many; the President of the Royal College of Psychiatry, Simon Wesley, excitedly announcing Harry had done more to improve mental health in a twenty five minute podcast than he himself had achieved in 25 years practising psychiatry!
It’s estimated that approximately 7000 children in Sheffield have a clinically recognisable mental disorder and a Council survey recently suggested that one third of 14 and 15 year olds in schools reported feelings so bad they couldn’t cope with them. In reality I suspect the picture is even gloomier.
In our charity SAYiT we work with young LGBT+ people, many of whom frequently suggest that they self-harm, experience low mood, and have often thought about suicide. Evidence suggests that young LGBT+ people are even more likely to experience mental health issues and self-harm as a result of homophobia and transphobia – compounding many of the other pressures already faced by youngsters.
Last year Government pledged £1.4 billion for children’s mental health by 2020 but an Independent Commission on the issue suggests that the money is being diverted to offset NHS cuts elsewhere. The claim by Health Minister, Jeremy Hunt, of his commitment to addressing mental health issues and placing them on a parity with physical health seem pretty flimsy in light of the evidence.
The causes of mental ill-health are multiple and complex , ranging from an hereditary predisposition (though I believe we are all predisposed to mental ill-health given the right – or should I say wrong – circumstances), traumatic life experiences and the breakdown of communities and social support systems leading to greater loneliness amongst all ages. And recent decades have seen a growth in the cult of the individual. A Government report released last year reported that Britain has the unenviable title ‘loneliness capital of Europe’, prompting commentator and writer George Monbiot to coin the phrase ‘The Age of Loneliness’, citing loneliness as the greatest cause of premature death – as deadly as obesity and smoking 15 cigarettes a day.
In their book, The Spirit Level, Richard Wilkinson and Kate Pickett provide evidence of greater rates of youth mental disorder in the most unequal countries and in those societies that place higher value on wealth acquisition, wanting to look good and wanting to be famous. Such societies have weaker community cohesion and lower levels of trust among people. As inequality grows and the desire for consumer goods increase those lower down the economic scale struggle to compete – yet are still egged on by a cultural norm which sells a dream of success equated to wealth acquisition.
Here in the UK, alongside austerity measures, we see escalating levels of poverty, young people hungry, in debt and homeless, growing levels of inequality and reduced social mobility. In the run up to the general election all main political parties claim to be committed to investing in mental health provision – we’ll have to wait and see! But we also need politicians committed to effective measures to reduce inequality and the lack of fairness.
Rich, privileged, white and heterosexual with celebrity status, the embodiment of an unfair and unequal society – and some might say fundamentally part of the problem – the Royals may well have laudable intentions with their mental health campaigning. Even allowing for the fact that they may be challenging the stigma around mental ill-health – what next? If youngsters acknowledge they have a mental health issue where are they to go for help when there is ever decreasing psychiatric provision?
Raising awareness rightly raises expectations but currently those needs cannot be met within increasingly beleaguered mental health services – potentially leaving youngsters feeling even more abandoned, helpless and alone.