Britain’s Got Talent: It’s all about the power couples… episode 3 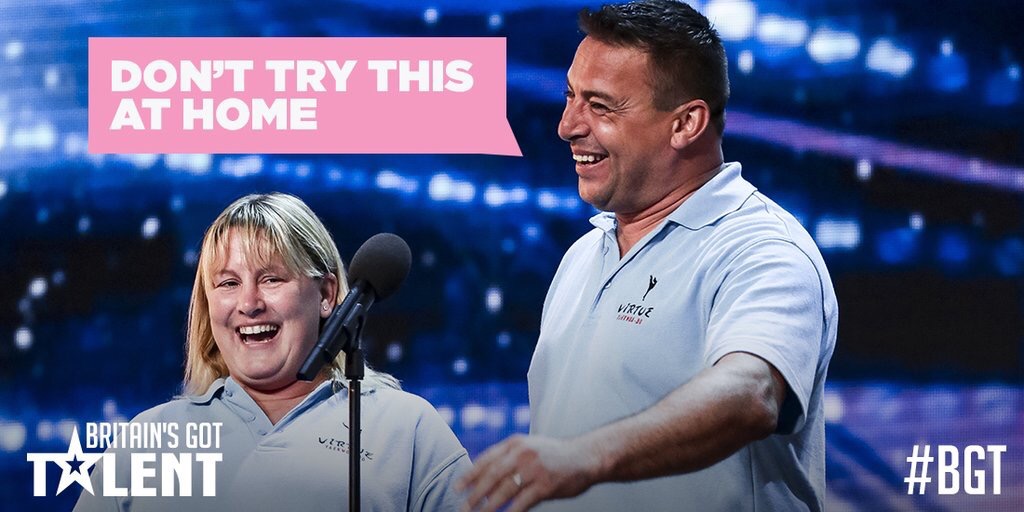 It was all about the “power couples” in this week’s episode whether that be disco dancing, tile smashing or shuffling – it was a show that looked into the lives of some weird and wonderful duos.

My personal favourite was Ian (from Barnsley) and Anne Marshall, who have been married 40 years and, performed a quirky rendition of Beyoncé’s ‘Crazy in Love.’

The couple, who met when serving in the army, are sure to have a cult following now after they sang and danced (with some shuffling moves).

For me this is what BGT is about – normal people having a spotlight, that they wouldn’t normally, doing the things they love. It may have been a far from tuneful rendition but BGT is an entertainment show and the couple sure have the talent to really entertain and throw some shapes.

Behind closed doors in my house we too are, in my opinion, an eccentric family.

With me bellydancing and blogging my way through life and my fiancé Chris Hale is an entrepreneur who loves cooking and recently made it to the quarter-finals of MasterChef.

Our idol couple the Marshalls managed to amuse the judges so much so that David Walliams hit his golden buzzer, securing them a place in the live semi-finals.

I would love to see the couple win the show, proving that regardless of your age and background, you can still have fun and impress. 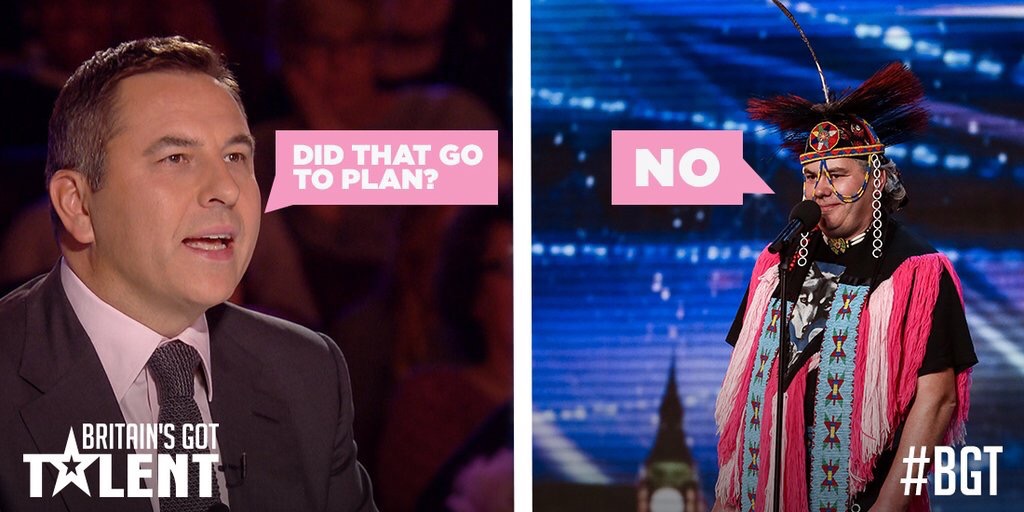 Sadly the fate was different for Geoffrey Payne from Burton-on-Trent who attempted a BGT “first” with his hula hoops which ended up getting caught in the tassels he was wearing. And it was for nos unfortunately for Geoffrey who works at the Black Country Living Museum, but fair play to him for giving it a go.

And awesome choirs were at it again on BGT. 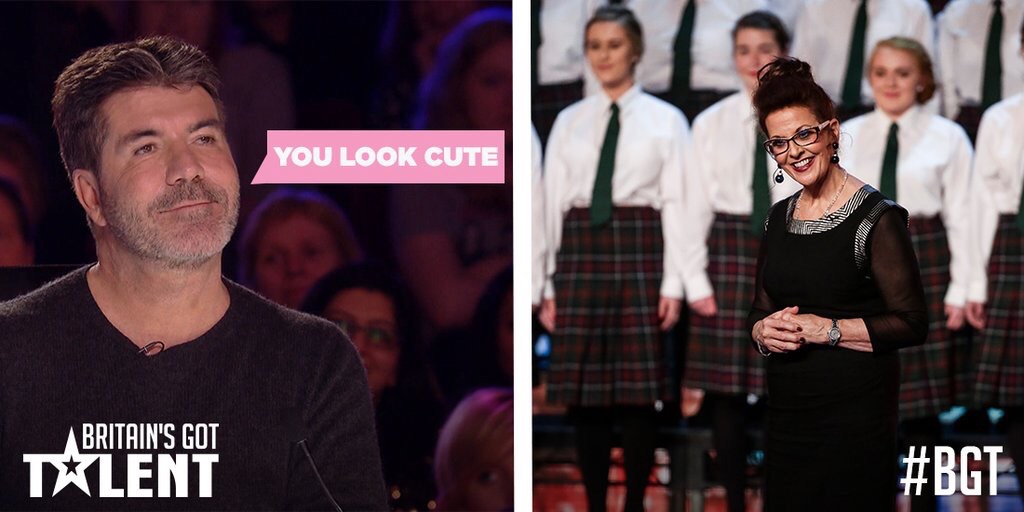 This time it was Presentation School Choir, an all-girl group from Ireland, led by a funky conductor Veronica.

They mixed harmonies with slick and simple choreography which wowed all the judges with the choristers impressive formations.

Saturday night’s show ended on a high with a lovely polite lad auditioning to showcase his love for his mother.

He got for yeses and ultimate praise from music mogul Simon Cowell.

Oh and before I go, if you watched the powerful tile-smashing couple – don’t try it at home, obvs.

But the real question is, has Britain discovered its own Kim Kardashian and Kanye West?

Log on to: mamamei.co.uk for my personal blog or to book me go to: bellydancebysophiemei.com

In the third episode of the brand new series of Britain’s Got Talent, the dream team of judges – Simon Cowell, Amanda Holden, Alesha Dixon and David Walliams – once again take their places on the panel, as they continue their search of the most astonishing and exhilarating talent around.

They are joined by the nation’s favourite TV duo, Ant & Dec, who will be on hand to encourage, congratulate and commiserate the acts whilst guiding the audience through the auditions.

Together they have scoured the country looking for a winning act who can entertain the nation and capture the hearts and imaginations of the Great British public.

With thousands of people applying, viewers can expect to be amazed and astounded by the remarkable line-up of acts competing to be crowned this year’s winner, securing an incredible £250,000 and the opportunity to perform at the Royal Variety Performance 2016.