My GCSEs, A-levels & degree no longer matter to me

The results have been published, the cheers and tears have stopped and now GCSE & A-Level alumni are setting their next goals.

But fret not, if academia isn’t for you. Here’s my story from receiving my GCSE results…

As soon as I returned from holiday I rushed upstairs to my bedroom to open up my GCSE results.
I sat nervously on my bed as I slowly opened the envelope.

I jumped for joy, so much so, I broke my bed.

And yes there was a tremendous thrill and pride at receiving great grades, but the reality of what I had to put my health through to get them, has lasted a lifetime.

We all need goals

Receiving my GCSE results was one of my proudest moments because it was what I was aiming for.

I put so much focus on getting the results I dreamt of that I neglected my health and well-being.

I hardly slept, I made myself sick when the pressure got too much and I became obsessed with achieving the highest results.

So whilst I reached my goal, it has since made me realise that my goals should’ve been different.

Especially because I’m not and have never been academic.

We don’t all fit in one box

It would be great if we could have an open and flexible education system to help students/pupils thrive and make the most of their natural inclinations rather than following a set of standards for all, with sole focus on SATs, GCSE’s & A-Levels. A more rounded curriculum. 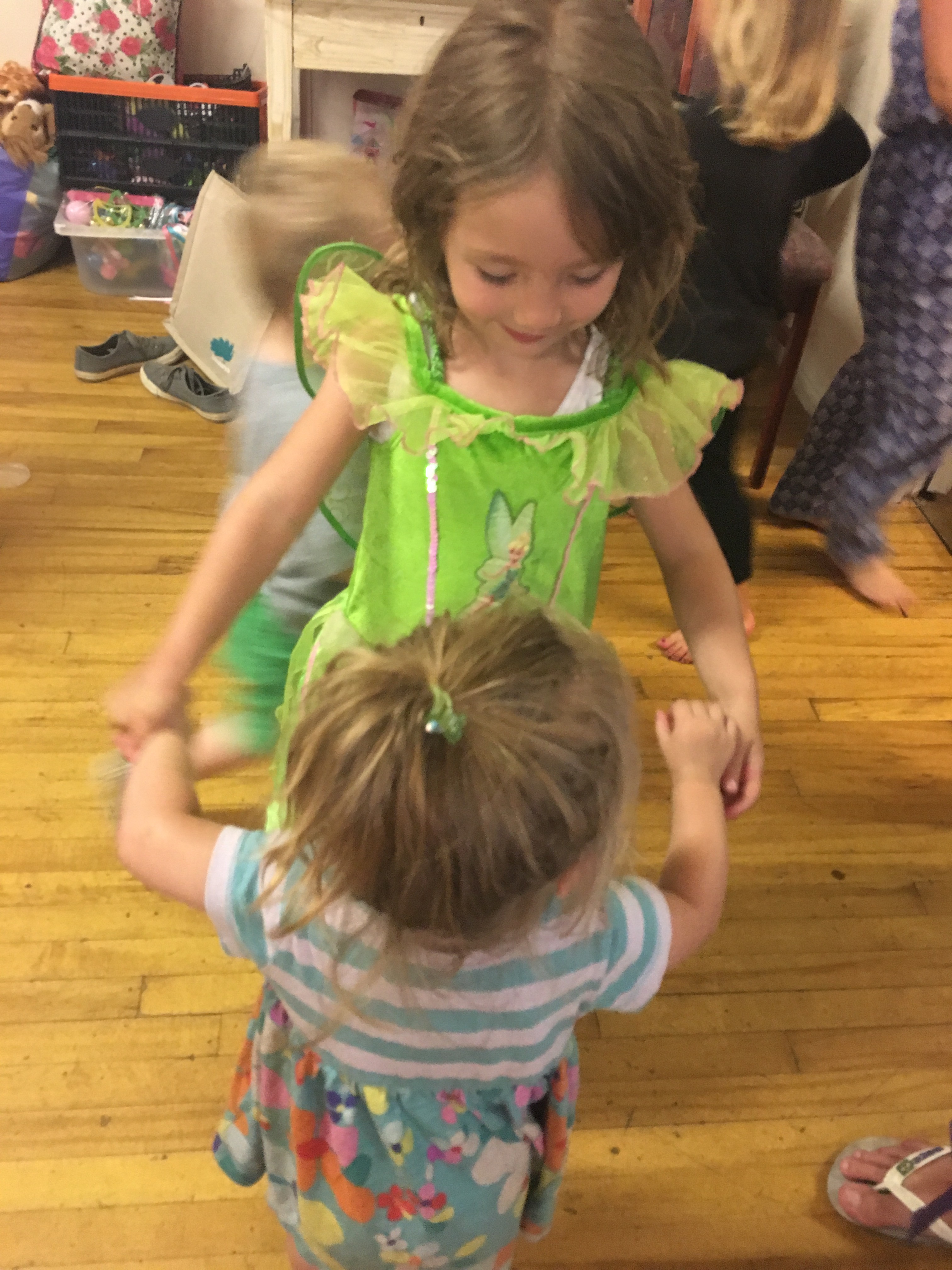 Skills have carried me further than academia

For me, it would’ve been great to be judged on the effort I put into creating projects and on extra-curricular activities.

In the long run gaining 4A*, 6 As & 3Bs has been a badge of honour in terms of banter but it’s not actually done anything for me because I would’ve been better at college doing dance & drama rather than doing A-levels.

What I have found has stood me in good stead is skills.

I never thought learning languages and bellydancing would be my biggest strengths when it came to earning a living.

And equipping myself with skills such as film-making and blogging has helped to further my career.

Your results should be defined by what you want in life

We too often judge ourselves on other people’s successes and failures when in fact we should define our own future irrespective of anyone else’s.

Social media is a playing field for insecurities and for competition.

I too went along with the norm… School, sixth form, university… And bang… Came a stumbling block of Ill health which turned everything on its head.

So don’t step on other people’s happiness you define yourself
So whilst my exam results haven’t made a positive difference to my life, for many, they can and do succeed from great grades. I’m just saying there are alternatives to the path of success.

And for me, I champion learning skills that are useful to your life.

Now I am self-employed with two kids, a home and lots of hobbies.

And my main goal these days is being content.

As the Mamas and Papas sing…

“You’ve got to make your own kind of music, sing your own special song, even if nobody else sings along.”