Co-sleeping on national TV: Why I co-sleep with my kids and husband

Many people find it weird that I co-sleep with my 5-year-old, 2-year-old and husband, let alone the fact that we have appeared on national TV doing just that. 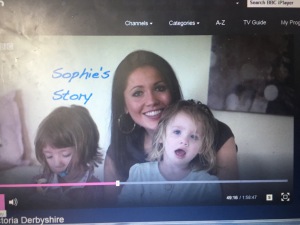 But to us co-sleeping is normal and, to the rest of the world it’s just sleeping. It’s mainly in the west that we have this fascination with “co-sleeping” and “attachment/ gentle parenting,” (which to me is just natural parenting, following your instincts and being led by the baby). 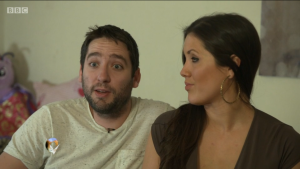 So why were we on TV?

The Victoria Derbyshire programme was doing a segment on the different stories behind co-sleeping and we fitted into that as our family co-sleeps longer than a lot of people who start off co-sleeping.

For me, it was important to show the benefits of co-sleeping as well as the dangers of there being a taboo around such ways of sleeping. 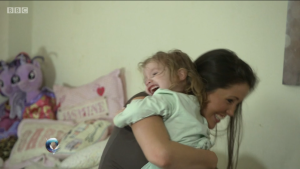 For us, co-sleeping came naturally, like all of our parenting.

It was convenient because we were living at my now husband’s parents house so we only had one room to live in. And my first child was really clingy so she would only sleep on our chests anyway. I say “clingy” but after all Jasmine our first born had only just come out of my womb.

Obviously there are “safe guarding” measures when co-sleeping such as not sleeping with a big duvet, not co-sleeping if you’re drunk or on drugs and ideally having a co-sleeping cot e.g. bed nest which attaches to the side of the bed (although we didn’t invest in the latter until we had our second child).

For us, where the danger came in was when we were trying not to co-sleep and use the Moses basket. We would spend hours at night stood up rocking our newborn baby and trying to lay her down to sleep. But no, every time she drifted off and we would try and place her in her basket she would instantly wake up.

At best I would manage to sit down on the sofa with our baby cradled. Exhaustion would kick in and I would struggle to stay awake, sometimes drifting off as baby Jasmine continued to feed. 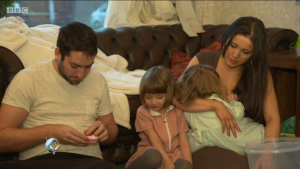 Furthermore, the stigma around co-sleeping can in itself cause dangers because families like us get fed up of being judged so it sometimes it doesn’t feel worth telling health professionals (when in fact health professionals should be there to help not judge and give you advice to help your way of parenting. 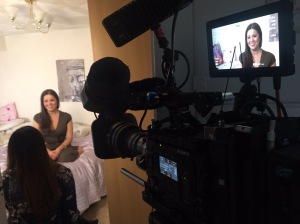 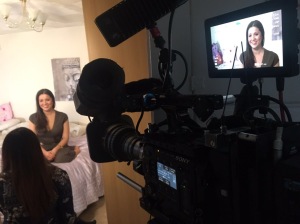 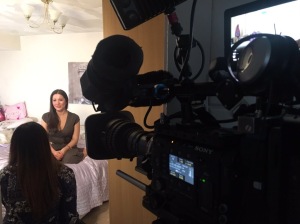 “I was an accidental co sleeper! I didn’t have anything against co sleeping but just had never thought about it. It soon became clear when my son was born that this was the best way for all of us to get some rest! I did what I thought was common sense which was to do away with a duvet and use sheets instead and to separate Moose from my pillow with my arm, neither of us drank alcohol or smoked. I don’t regret a moment of it and to me it makes perfect sense as long as you make sure you are doing it right – what other mammal sleeps away from their young?” Said Natasha from www.mummyandmoose.co.uk

Jen from Just Average Jen said: “My son slept in my bed for first year he literally would not sleep anywhere if not being held. He was later diagnosed with autism and looking back I think he needed that comfort and without that I would have been neglecting his needs.” 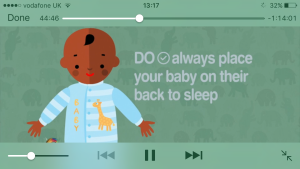 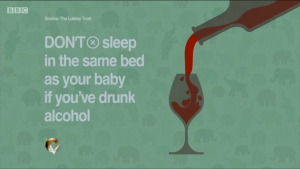 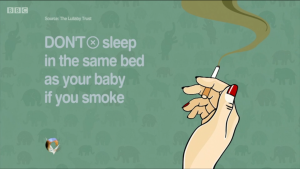 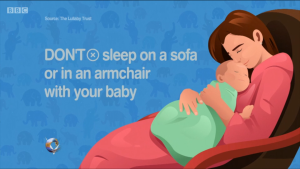 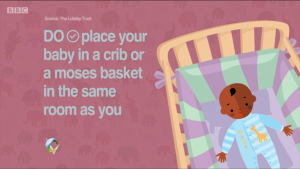 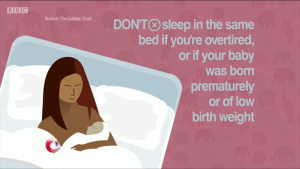 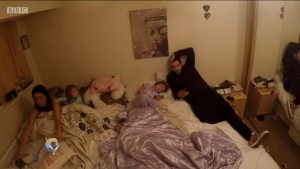 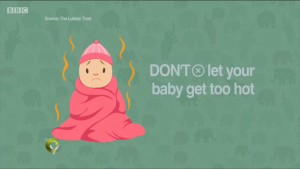