Too often health professionals sculpt our Mind and Body fitness programmes adopting a one size fit all approach and neglect many aspects but one key one we don’t hear enough about is cultural differences (such as values, beliefs and, codes of conduct which impact our external view of the world).

From our attitudes towards exercising to the importance we put on health, fitness, and nutrition to how we perceive our body shape and that’s without mentioning our religious and social commitments as well as our living and work arrangements. 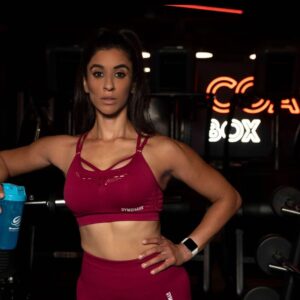 I know how cultural differences can impact how we train and treat aspects of our mind and body fitness as someone who is mixed race (Chinese and English) with the Chinese side of my family living in South Asia. I have been exploring some of the barriers to fitness training and how to overcome them with Wakefield-based boot camp master Atiff Fiaz who also works as a security guard and Leeds-based PT Katy Padam who specialises in fitness and nutrition training for South Asian women and lives at home with three generations of her family where she has been training people nationwide on Zoom.

Previously, I have interviewed a variety of Muslim men for a documentary I made on ‘Boxing Through Ramadan’ in which they explained how they scheduled their nutrition to adapt for the breaking of fasting and training late at night after attending mosque.

But whilst many South Asian men do train in gyms, “a lot of men lack the self-esteem, time due to the type of jobs a lot of us do or contributing to family businesses and  commitments as we live in close-knit communities.”

“Foundations start at the bottom,” in terms of motivation, attitudes, and behaviours around health and fitness.

“Many are from developing countries so earning money for their family is a priority from just after school-age we have to be helping family businesses so often we lack time for a social and active lifestyle.”

Atiff himself enjoys training with his family outdoors throughout a variety of green spaces across the district, adapting to his schedule as well as spending early evenings running boot camps, some planned and, some sporadically organised through social media and a popular WhatsApp group.

He said: “The world is your gym, fitness should work around you not you for it.

Atiff added that many South Asian women face similar challenges but instead of work traditionally it has been marriage and family responsibilities from a young age as women tend to face even more historical, cultural and gender challenges to training.

Coached by Katy Padam agrees saying that many of her clients now in their 30s have had to put their kids and husband first and move in with their in-laws who they are also responsible to care for large extended family environments.

“A lot of women now also work too when they are not looking after the family home and are not encouraged to exercise as it is widely viewed as ‘selfish,’’ she explains.

“Not to mention the fact that we are force-fed everywhere with deliciously dense deep-fried food as well as having weddings to attend most weeks.”

Katy says a lot of her all-female base of clients struggle with stomach fat which they think they can get rid of through excessive sit-ups.

“A lot of what I do is around educating women that nutrition is just as important if not more for a lot of them to lose fat than just the right type of exercise.”

She also spends a lot of time building women’s confidence to eat, move and do self-care.

“I work closely with a West Yorkshire-based home chef Chandra @LeedsHomeCook to develop healthy South Asian-inspired recipes together so that they can get the mind, body, and cultural benefits of healthy yet tasty traditional dishes.

“From stuffed Tikka Portobello mushrooms to a Chai Spiced Turmeric Almond Drink as we love a lot of sweet food and beverages!” 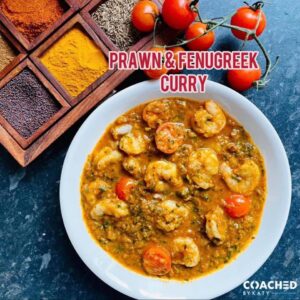 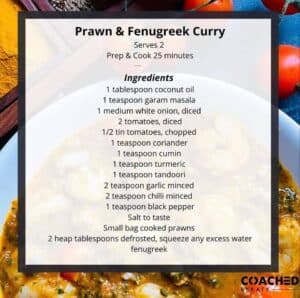 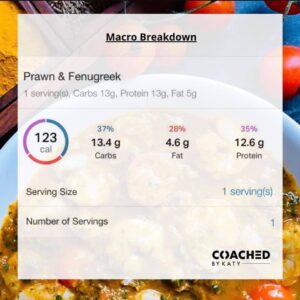 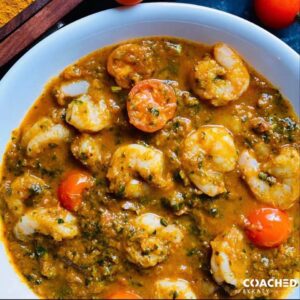 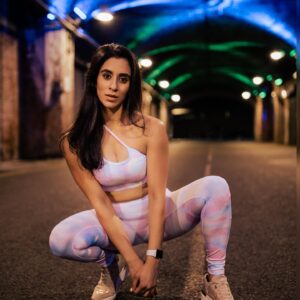 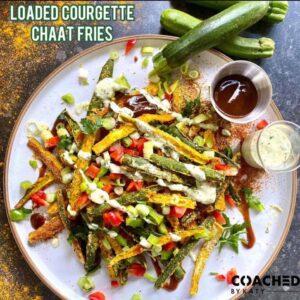 Katy, who has trained women from Bondi Beach in Australia to Bradford and beyond, says that her online PT sessions have proved popular in Lockdown as well as Instagram Live classes @KatyPadam as they work around a woman’s home, family and sometimes work commitments.

“I also offer in-person one-to-ones and women-only group sessions but rarely do South Asian women train with me inside a mixed-gender gym.”

I think specialist trainers such as Atiff and Katy are key to improving the accessibility and inclusivity of specific populations of people.

Not to mention having an in-depth understanding of some of the conflicting views between countries, societies, and cultures around body image, shape, and clothing. I have definitely experienced this between my travels from Sheffield to South East Asia and even living In Southern Italy too! 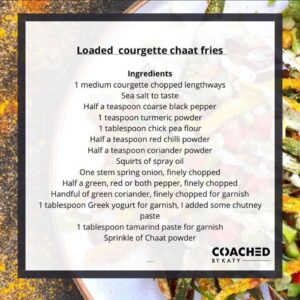 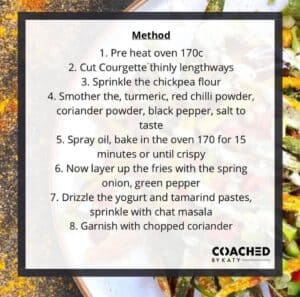 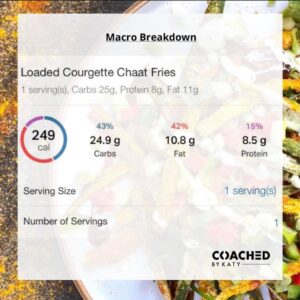