Anti-Bullying Week: How Cyber-Bullying tipped me over the edge 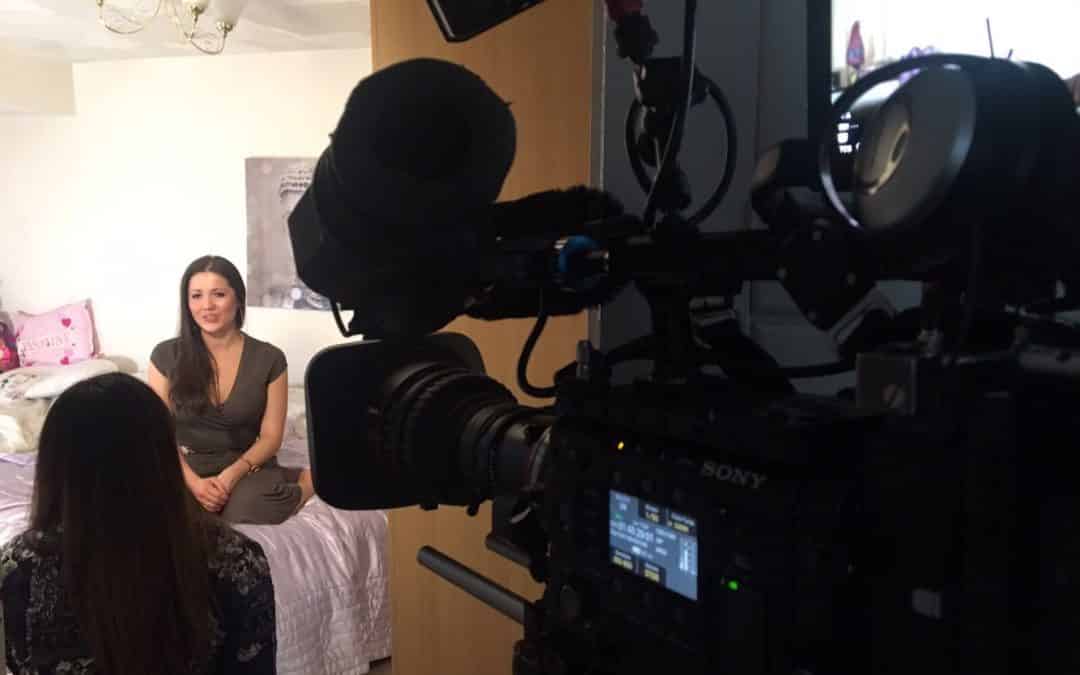 I had endured bullying for most of my teens but what really pushed me over the edge was when the bullies got into my home… not physically but via text and voicemail. The indrusion of a private safe space made the cruel words stab into me that bit deeper. I didn’t feel secure, anywhere.

And that was without the internet being mainstream. So now the fact that cyber-bullying is so rife petrifies me for the sake of my daughters.

No bullying is acceptable but now there are no boundaries between school and home life or work and home life.

I had been off poorly with anxiety around being bullied at school when I received a text on my mobile phone.

“You’re a fat ugly bitch, you should be ashamed.”

How could they still get to me?! I was surrounded by a loving family and yet I felt so alone and so vulnerable.

My school life had become hell. I suffered daily racist and homophobic chants: “moon face,” “ugly chink”, “your dad’s a battyman,” “You’re a fat ugly slut, you deserve to be abused.” And so on…

But it wasn’t just the name-calling, it was the threats, the persistence at making my life truly hell and it was the violence on the buses to and from school.

So many times I wanted to die. The headteacher would just see it as a rift or a dispute between classmates but how could it be an argument when all I did was receive the abuse?

I ask you, what you would say to your bullies if you could see them now?

Back to my school bullies

It’s like I was “asking for it” simply by existing.

Even now I’m 30, I may have forgiven the bullies (they have never apologised, it’s just for my own good), but I am still haunted by their torturous ways.

Things finally came to an end when the bullies left racist and homophobic voicemails on my mum’s answerphone. Enough was enough, the school weren’t doing anything (bar my amazing PHSE teacher), and my parents called the police.

Thankfully the police took it very seriously. And once they had traced the calls they offered to arrest those responsible.

But I wasn’t angry. I was distraught, I just wanted it to stop. I just wanted to be left alone so I could learn at school rather than hide.

The police cautioning the bullies at their homes obviously did the job as literally over night it all stopped. I had the odd snark: “she called the police” comment but that was it.

I could finally breathe again.

Can you remember when the bullying started for you? Where were you? What happened?

These days sadly I suffer the wrath of trolls on a daily, sometimes hourly basis, but I am a lot stronger now and try to ignore it. I shouldn’t have to get used to online bullying and sometimes it does get to me, but I refuse to stop blogging and vlogging and sharing my story because there are far more positive people out there that want to join for the journey than those who want to pull you down.

So to my bullies: “You will never beat me. I forgive you. And I use your negativity to drive me to make a positive change. I hope that one day, you let joy into your lives rather than fill yourself with such negativity and spread your vicious ways.”