Autism Awareness Week: #MyAutisticBrother Oscar steps up to the challenge 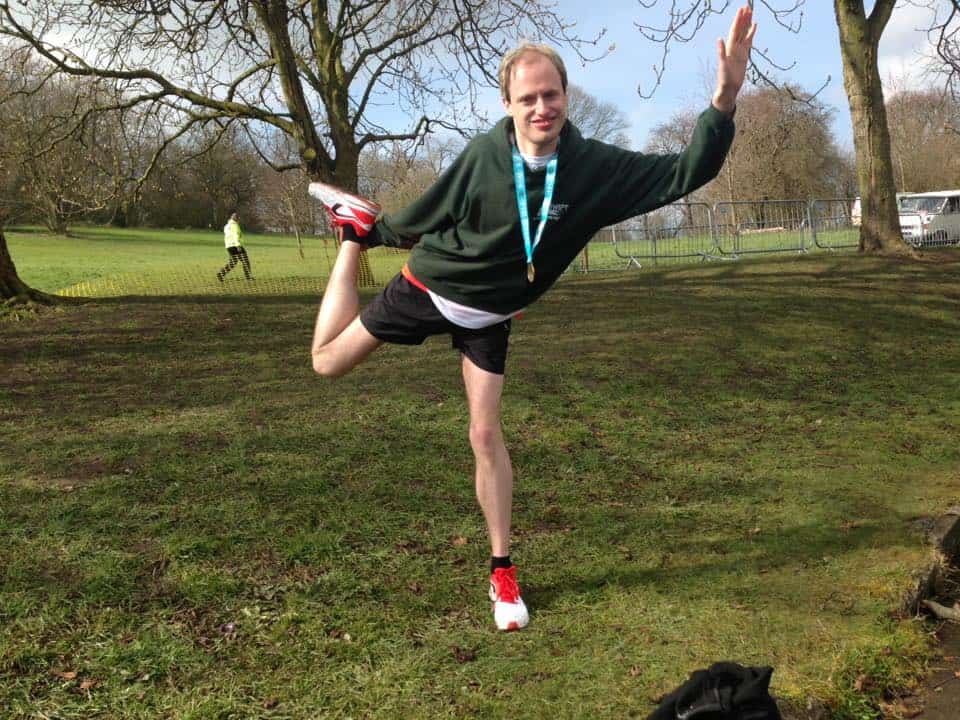 My little (but tall) brother Oscar is autistic.
Last weekend, he surprised us all by completing the Wakefield 10k Road Race, his first ever race, in just over an hour.
He has never run before now. And as it’s Autism Awareness Week I thought I would make a film about his honest, inspiring, beautiful and sometimes difficult journey:

We have previously been featured together on BBC Radio 4’s Listening Project and he has come on leaps and bounds since then. 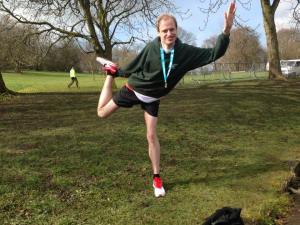