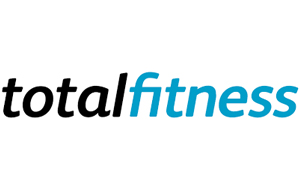 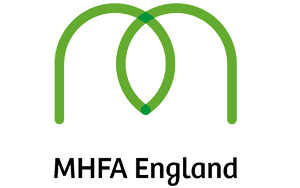 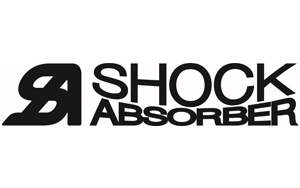 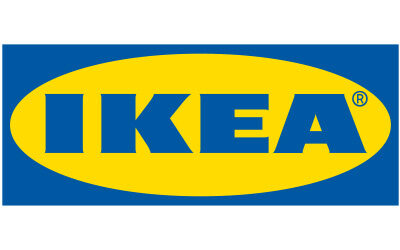 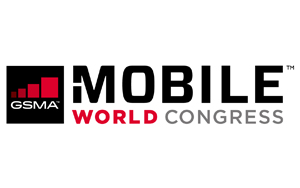 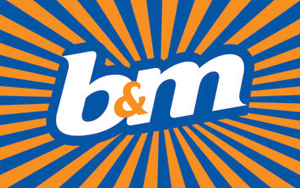 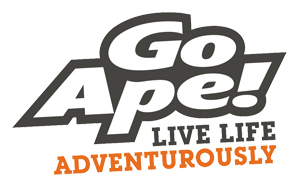 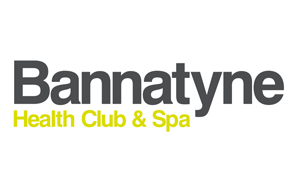 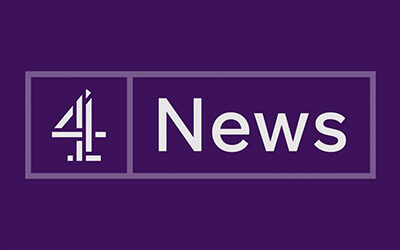 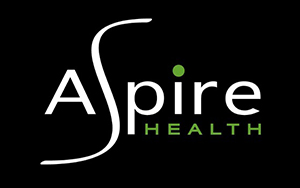 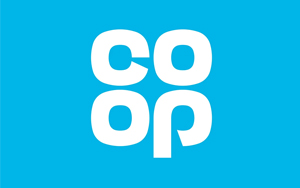 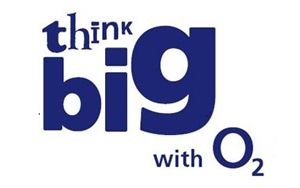 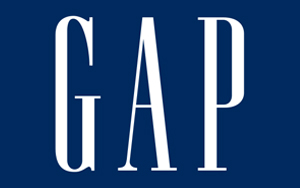 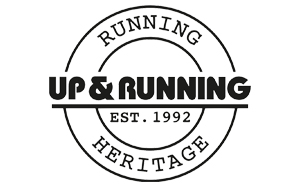 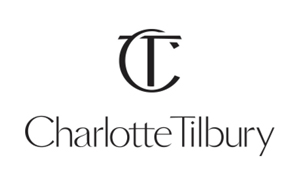 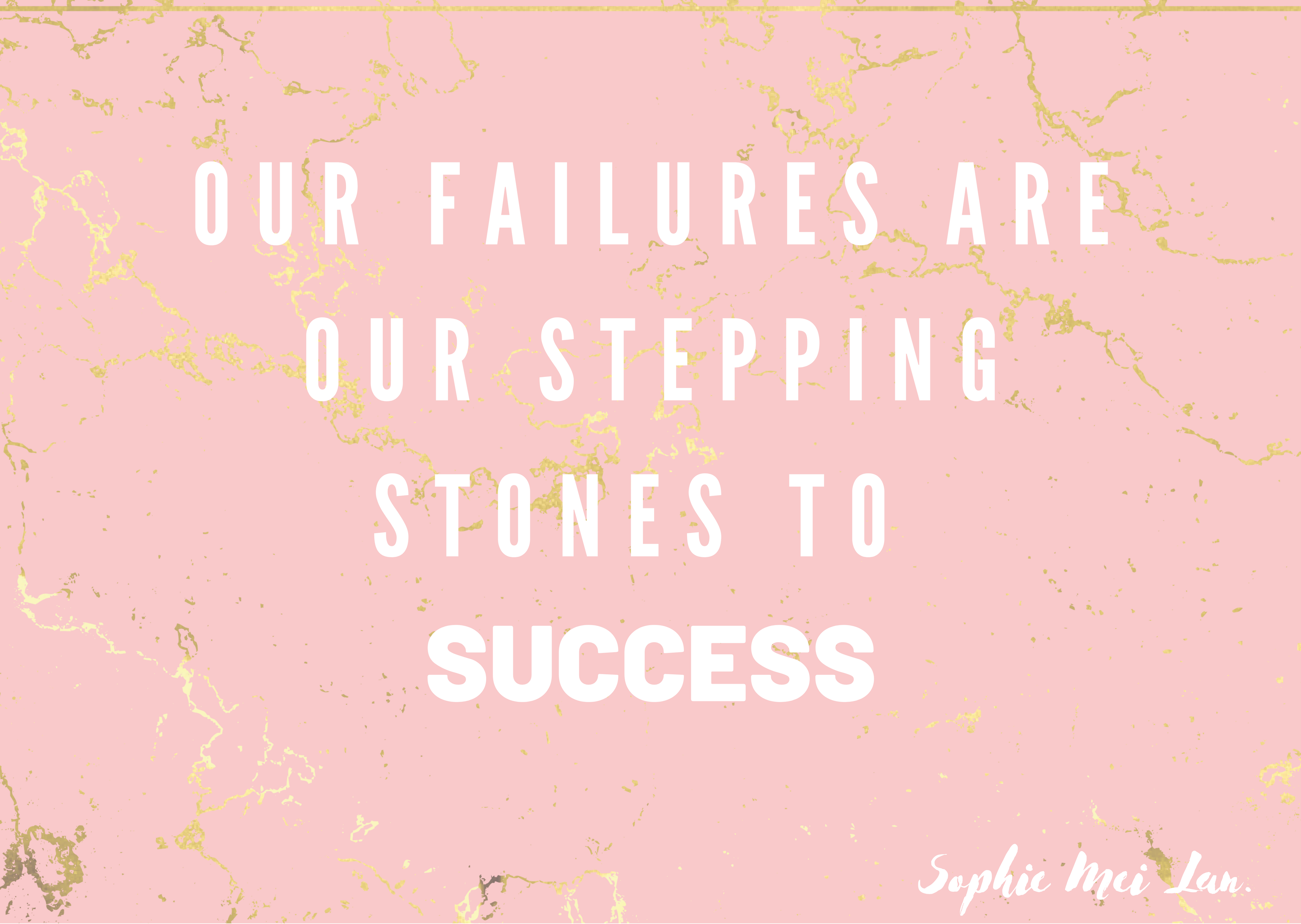 Media Coaching, How to Share your Story and Do.It.Yourself PR… But with continuous impact, media opportunities and SPARKLE!

Everyone has a story to tell, but how do you tell it? How do you get regular media coverage in the press, on TV and Radio… Oh and coverage online, of course?

“I want my voice to be heard, but nobody listens. I don’t have a story that’s good enough to tell. I need to get myself and my business out there more.

“I just don’t have the confidence or the knowledge…”

Work with Me Now 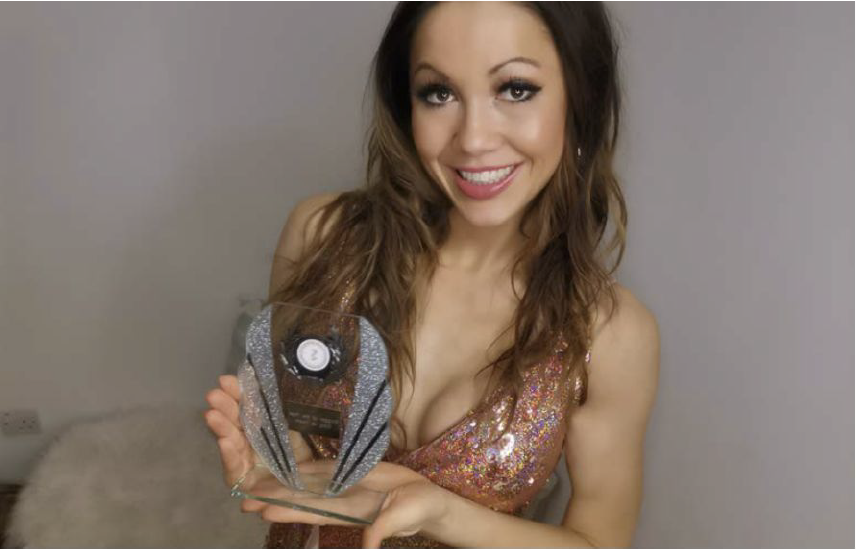 Fast track, ahem, 16 years later and I spent the next half of my life winning media awards, working as a journalist for BBC News, ITV News and I even set up my own video production company making documentary films and reporting for Channel 4 News.

Alongside, juggling working in the media, running a business and having babies unexpectedly, I spent my time ‘off’ training in journalism to postgraduate level and with BBC News and even being funded by the NCTJ (i.e. the head honcho organisation in the journalism world for the training of people who don’t normally come from such diverse backgrounds as me).
I have since won international media awards for sharing your stories, I have worked for national press and I still write columns for newspapers as well as working online as an ‘influencer,’ regularly appearing on TV/Radio and across the press nationally and locally… as well as running my own magazine and courses.
And now my heart is in coaching YOU!

So what do I do to make you famous?!…

No Cinderella shoe fits everyone… So I tailor my approach to your needs because you deserve to be seen, you deserve to be heard and most of all you want the best impact possible to build your brand for a happy ever after…

Here’s some of the services broken down… but not in full as I work with YOU so you acquire the skills, my secrets and even some of my contacts: 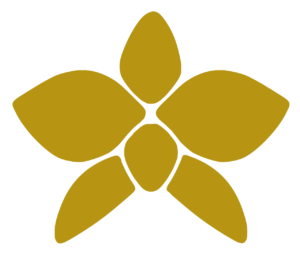 How does it all work?

I use my Sparkle Queen power of communication on multiple platforms to promote your messages and to empower YOU to share YOUR story too.

Is it for me, though?

This is for…
It’s for you if you’re ready to be seen and heard, you’re passionate enough to LEVEL-UP your brand and you understand the power of getting coverage online and in the press/TV/Radio as a way to build your brand, your business and YOU!

This is not for…
Those who are unsure they want to get out there, those who won’t take action with what they learn and those who aren’t going to commit fully… High vibers only!

Work with Me Now
View Packages

Will this Work For Me?

Still not 110% sure you (or I) have what it takes to make you SPARKLE?

Granted I have unlimited sparkle, but I only work with people who are ready to learn, take action and achieve their media dreams…

Work with Me Now
View Packages 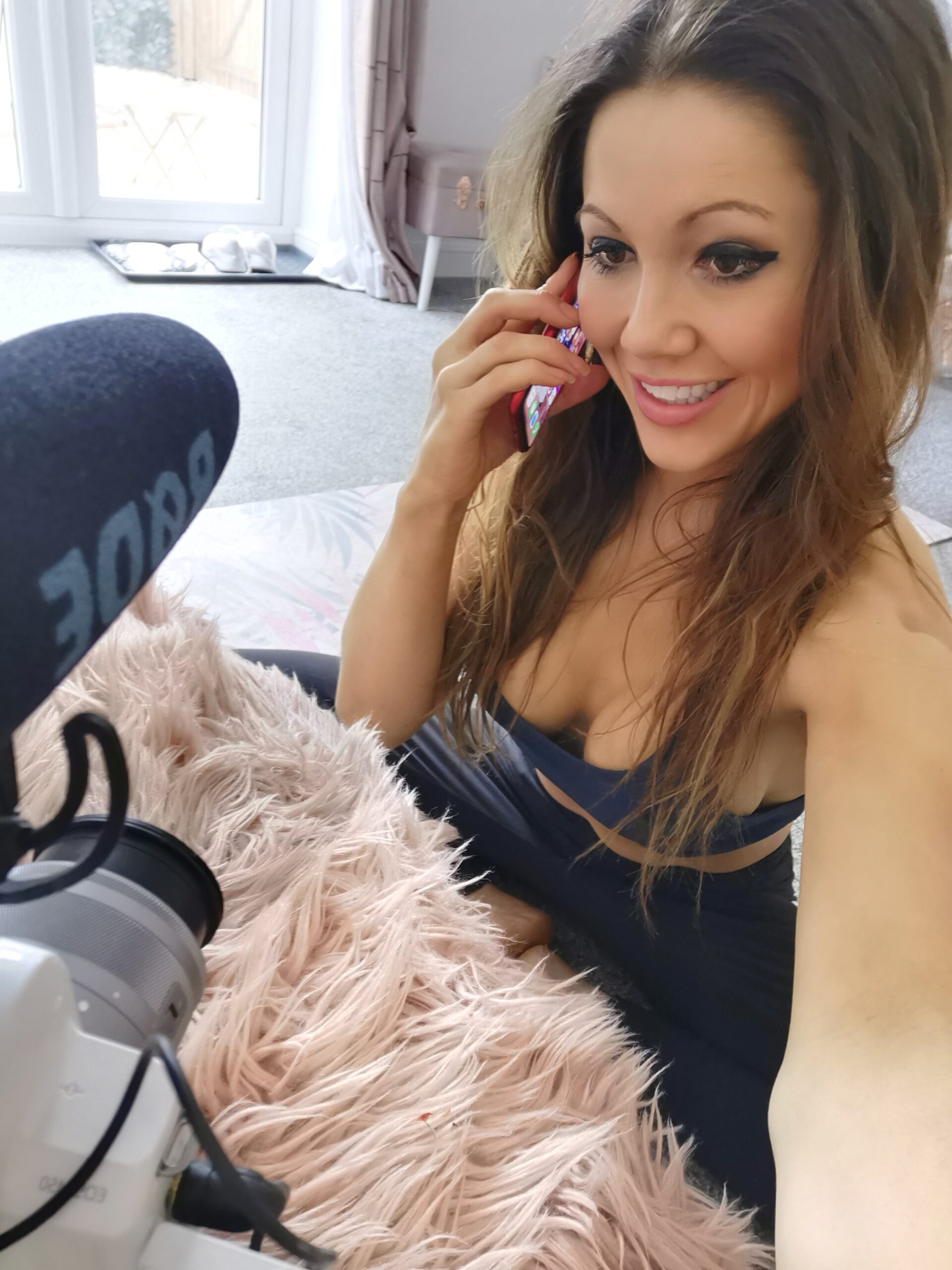 Helping female leaders sparkle online, in the media and share their story.

Outcome = focus on the destination
E.g. Running – run a marathon

“Life is a journey, not a destination.”